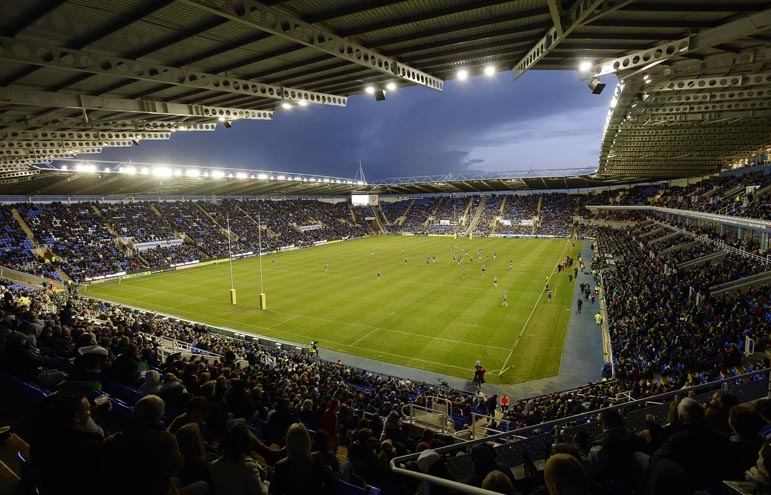 For people wishing to visit the offices of London Irish on non-matchdays, please note that these are in Sunbury.

The Madejski Stadium, a 24,200 capacity all-seater 'bowl' design, opened in August 1998 and has quickly established a reputation as one of the best of its kind.

Built to a total cost of £50m, the Stadium complex also houses a first class Conference Centre and four-star deluxe hotel, and ESPN recently voted the stadium as the best mid-sized arena in Europe. In addition, in the summer of 1999 'Match of the Day' magazine readers voted the Stadium as the third best stadium in the country behind Old Trafford and Highbury!

"The only corner of heaven on Earth can now be formally identified. It is an old rubbish tip beside the drumming infinity of the M4 in the Royal County of Berkshire. Rival claims will not be entertained for the time being."

There has also been national and international recognition as the Stadium was chosen to host England under 21 football internationals, the Rugby Union 2001 European Shield Final and the Rugby League World Cup fixture between New Zealand and the Cook Islands in November 2000.

The Stadium is named after Reading Football Club Chairman John Madejski OBE, DL who successfully founded the 'Auto Trader' magazine and contributed a significant amount of his personal fortune to the construction of the Stadium.

Madejski Stadium is located less than a mile from Junction 11 of the M4, and has more than 2,000 parking spaces. On football matchdays, parking facilities are also available at the nearby Compaq offices and Reading Speedway Stadium. Shuttle bus services from the town centre are also available to supporters.

The A33 relief road gives a direct link from the motorway, but the roads in the area are very busy, and queuing can be expected exiting the M4 and then all the way to the Stadium. Car parking is extensive, but very popular and under extreme demand, so travelling by train to Reading Central and then by shuttle bus is recommended whenever possible.

The Madejski Stadium can be approached from the A33 Reading Relief Road which links to the M4 Motorway.

Exit the M4 at Junction 11, heading for Reading on the A33. At the first roundabout, take the 2nd left onto the Reading Relief Road, passing the Stadium on your left. At the next roundabout (past McDonalds) take the first left onto Northern Way and follow signs to car parks.

Information on Matchday shuttle buses from Reading Train Station to the Madejski, can be found here.

There is limited car park availability at the Stadium in the Red Car Park. The cost of parking is £10 and operates on a first-come-first-serve basis.

To The Madejski Stadium

Car parking at the stadium is £10 and can be booked in advance before 3pm on the Wednesday before the match by calling the ticket office on 0118 968 1016 or online at ticketing.londonirish.net. Parking will be available to buy on the day for £10 subject to availability. 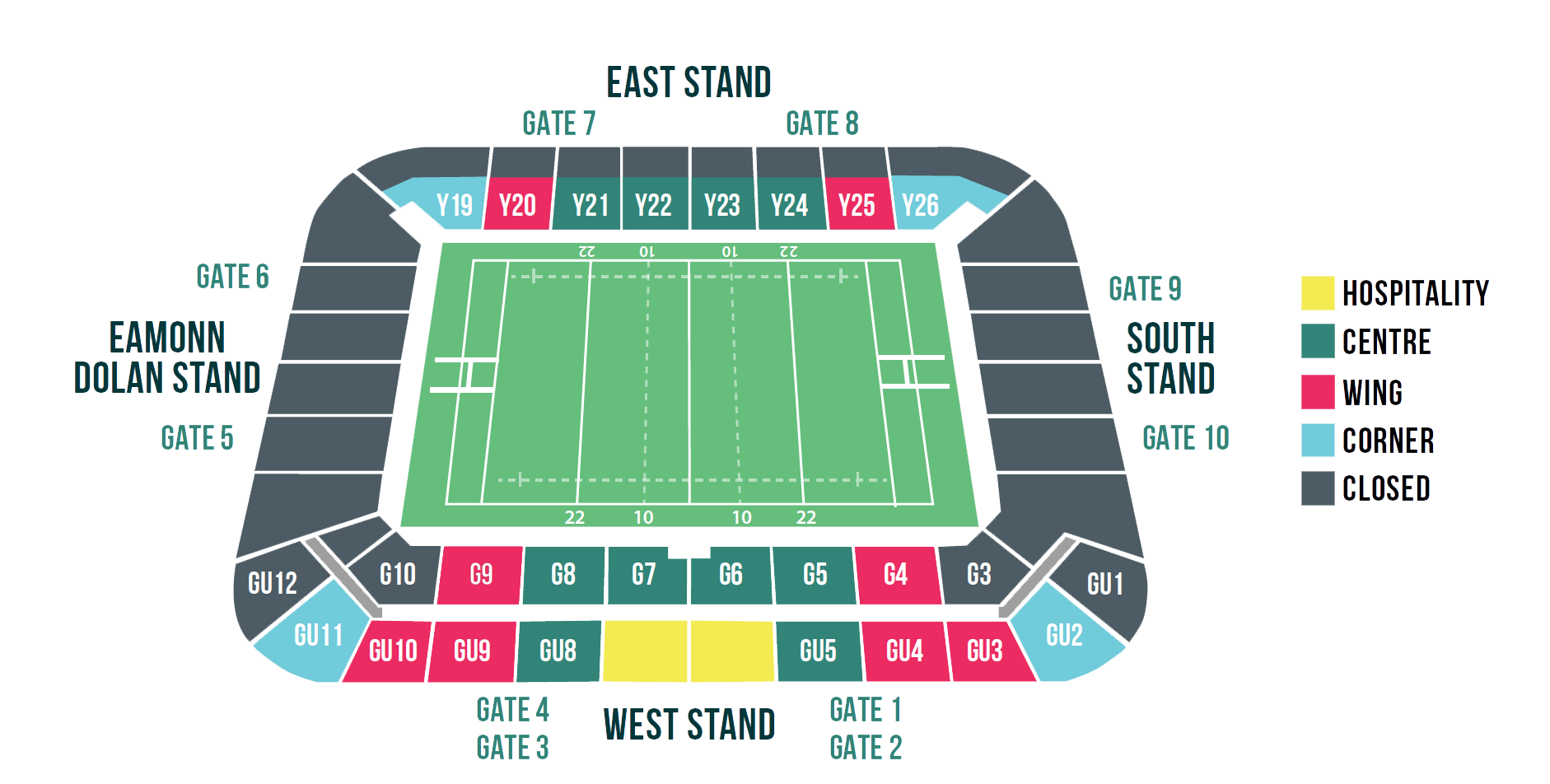