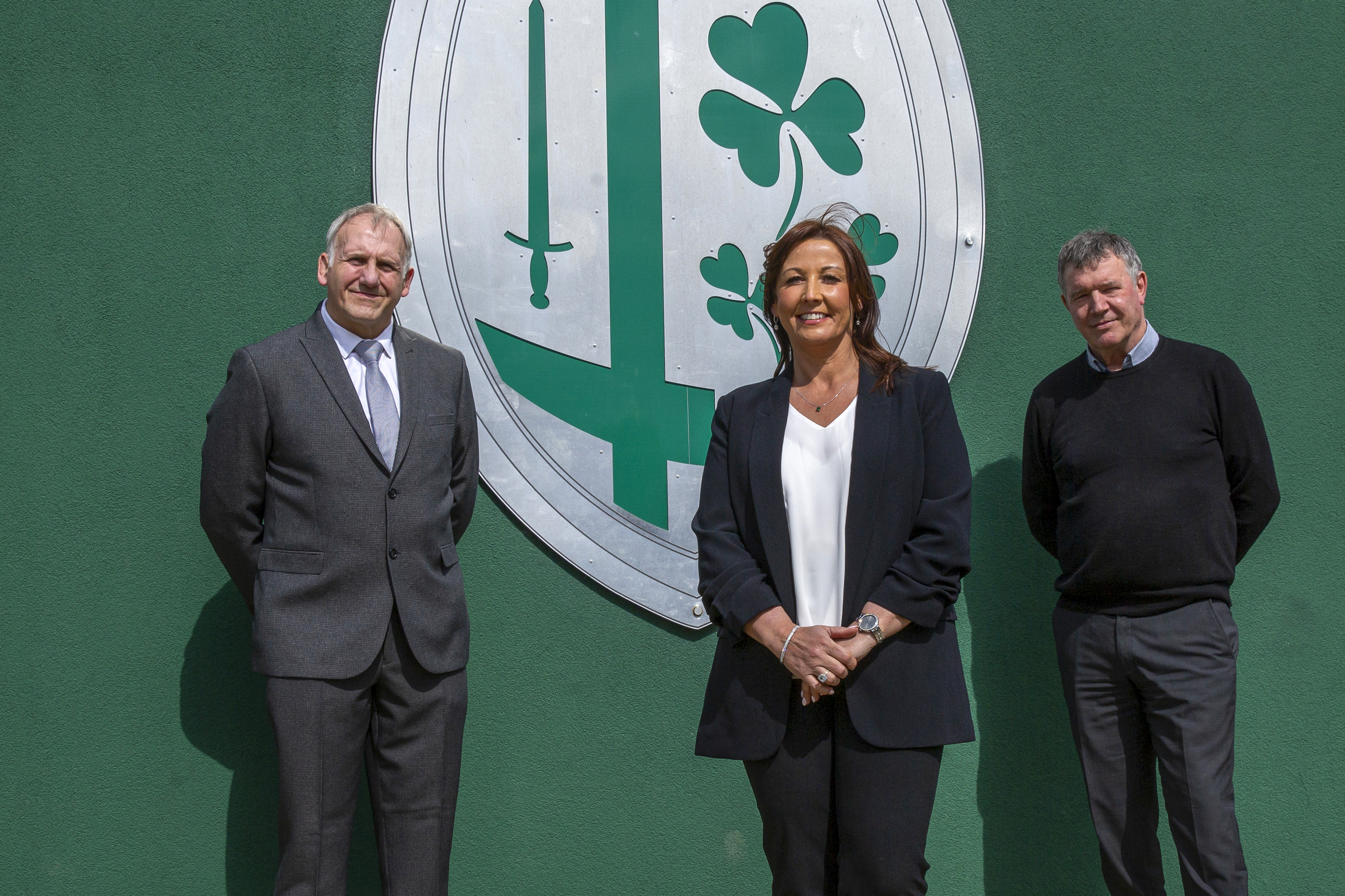 In early 2021, London Irish Rugby Club declared its intention to launch a team to enter the top-flight of the women’s game. Preparations are well underway with a view to formally applying for a place in the Allianz Premier 15’s for the next intake of teams, due in 2023.

The decision to add an elite tier of women’s rugby at the Club builds on and supports the vision for the women’s game at London Irish. With participation in the women’s game at an all-time high, the decision to introduce a women’s team is a natural next step for London Irish. The Club recognises the growth of the women’s game worldwide and closer to home in the UK – and the desire to introduce a Premier 15’s side that will provide a dual pathway for elite players to progress on both domestic and international stages.

As a Club, London Irish is well-placed to develop and nurture talent from a wide area, providing a platform for players to flourish working in tandem with the various rugby bodies and importantly, in partnership with our educational partners.

A key education partner will be St Mary’s University Twickenham, where a long-standing relationship already exists. As part of a Club-wide partnership, the elite women’s set-up will work in partnership with the university, sharing coaches and talent, to identify and develop players for on-the-field success, alongside their academic studies.

In a further sign underlining the Club’s ambition, an agreement has been reached for Graham Smith – the former England Roses assistant coach who was part of the 2014 World Cup success – to lead the development of on-field performance.