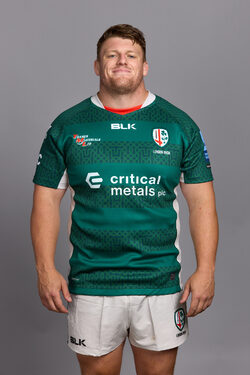 Will Goodrick-Clarke joined London Irish from Richmond ahead of the 2019/20 season.

The prop forward was a substantial part of the Richmond pack, earning himself the accolade of being named in the 2018/19 Championship Dream Team.

He made five appearances in the 2019/20 season before earning himself a regular spot in the starting XV the following campaign.

Goodrick-Clarke regularly combined with Lovejoy Chawatama and Agustin Creevy to form the Exiles' front row, making 17 appearances during the 2020/21 campaign.

Remaining omnipresent for Irish into the following season, he made a total of 29 appearances to equal the Club record for the season alongside new signing Benhard Janse van Rensburg.

This took Goodrick-Clarke to over 50 Club appearances for Irish in what was a memorable nine months.

His 278 attacking ruck arrivals were the fourth most amongst Exiles in the Gallagher Premiership campaign, and was in the top five tacklers for Irish that year (152).

The front-rower continued his rise through English rugby by being named, alongside a plethora of London Irish players, in several England training squads throughout the 2021/22 calendar.

This culminated in a first non-capped appearance for Eddie Jones' men, coming off the bench to play a part in a fixture against Barbarians. 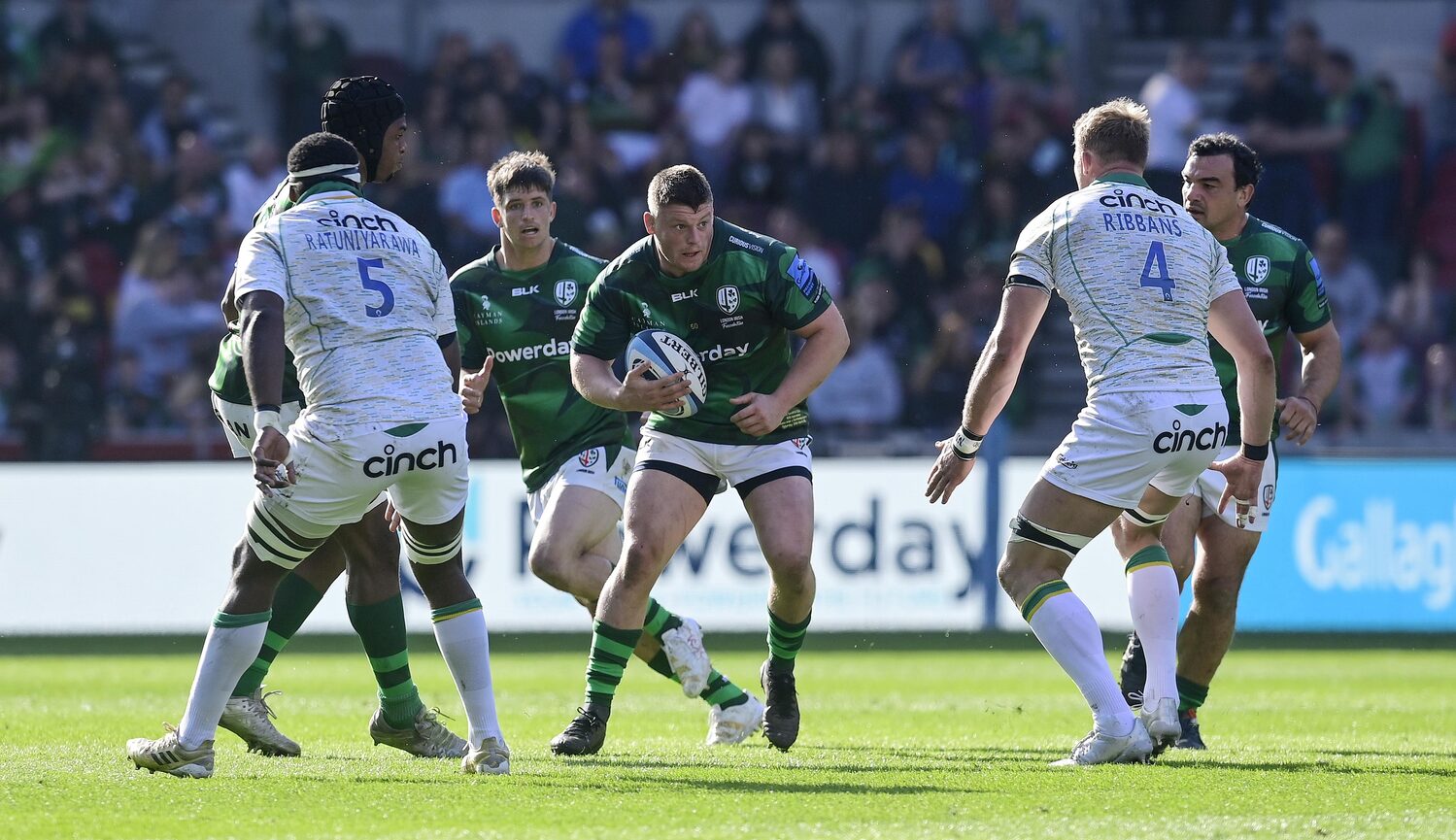 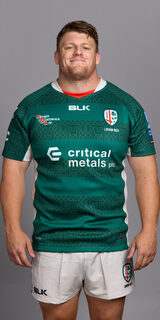