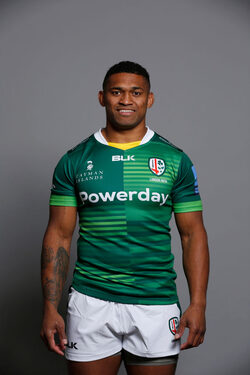 Naholo played his part in the 2015 Rugby World Cup winning team, showcasing his ability to cross the try line in the process.

The All Black wasted no time in opening his account for the Exiles, scoring on debut against Leicester Tigers in the Gallagher Premiership. 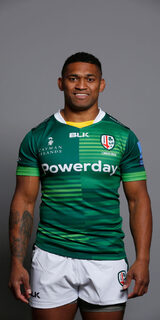