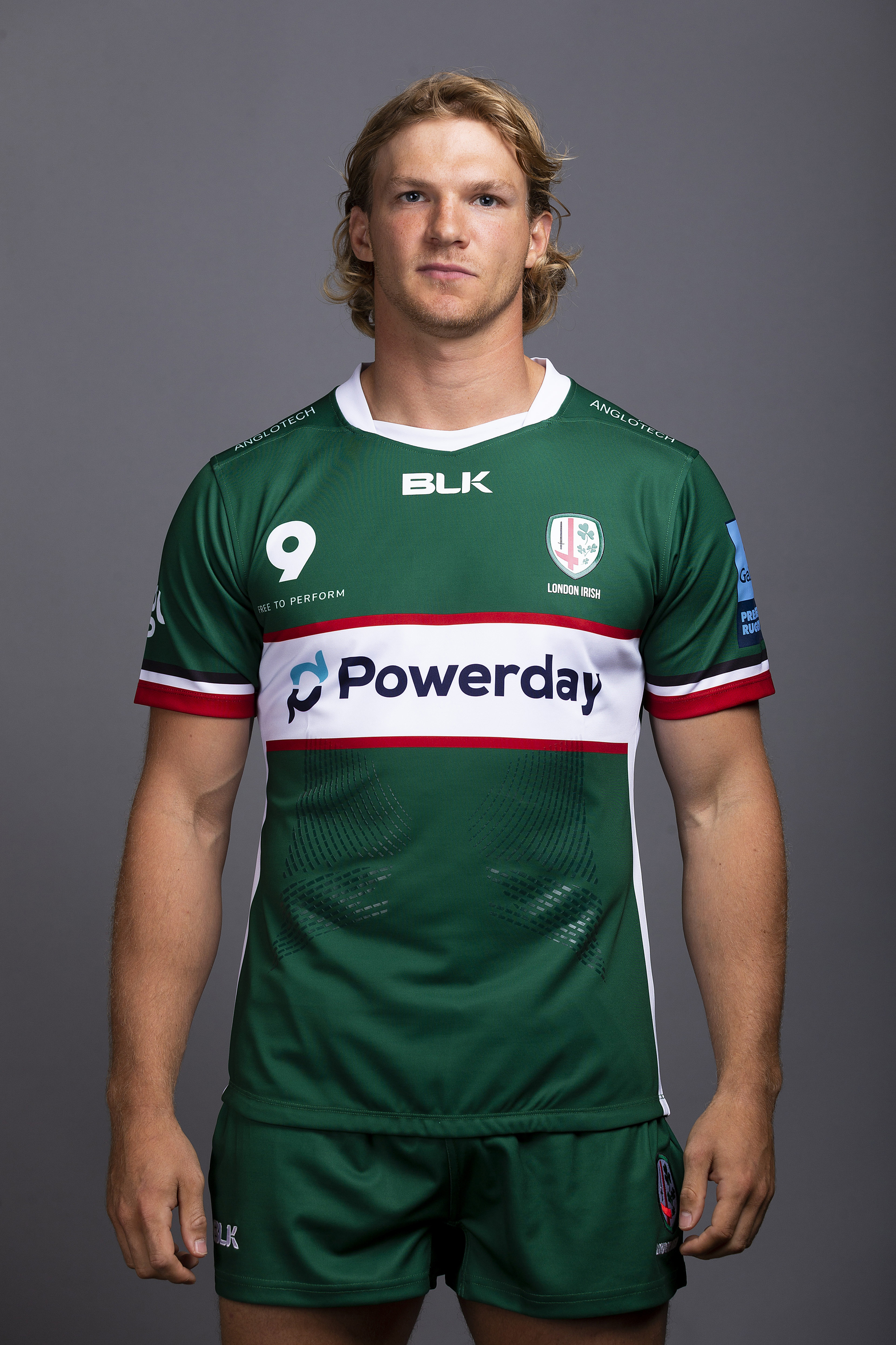 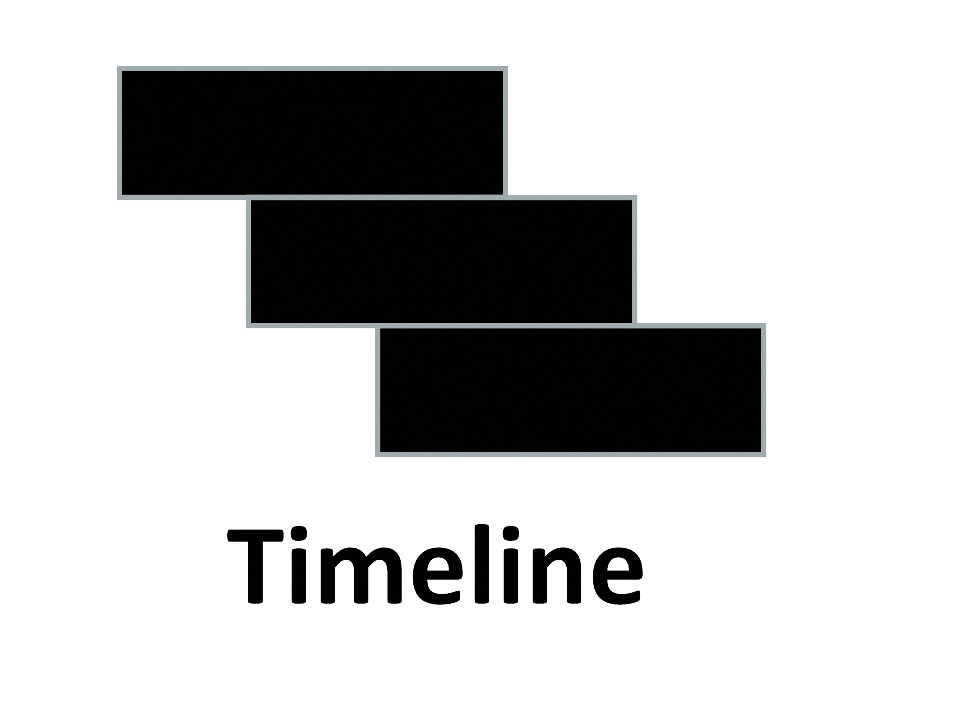 Premiership winner Tom Stephenson moved to London Irish in preparation for the 2018/19 season, bringing with him pace, power and creativity.

The centre, who was part of the Northampton Saints 2014 Premiership and European Challenge Cup winning side, made 15 appearances for the club during his debut season, crossing for seven tries.