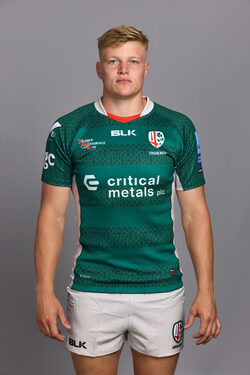 Pearson made a creditable impression in his first season with Irish, making 19 appearances for the first team alone with three tries.

In his first team debut, Pearson made the most tackles in Round 6 of the Gallagher Premiership (25) and contributed to the Club's first win that season over Exeter Chiefs at Sandy Park.

He made the most tackle breaks (26) and offloads (8) in Irish's forward players in the 2021/22 Premiership, with his 59 defensive ruck arrivals in the top five amongst the Exiles pack that year.

England came calling for Pearson after an impressive start to life in west London, playing his part in several training camps throughout the 2021/22 year.

The Rugby Players' Association nominated Pearson for their 15 Under-23 MVP of the Month for November 2021, and was included in the organisation's Under-23 Team of the Season alongside teammate Ollie Hassell-Collins.

The youngster was also credited with the James Naughton Memorial Trophy for the Young Player of the Year at the 2022 London Irish Academy Golf Day.

To cap off a sensational year, Pearson was one of six Senior Academy players promoted to the first team set-up under Declan Kidney's staff ahead of the 2022/23 season. 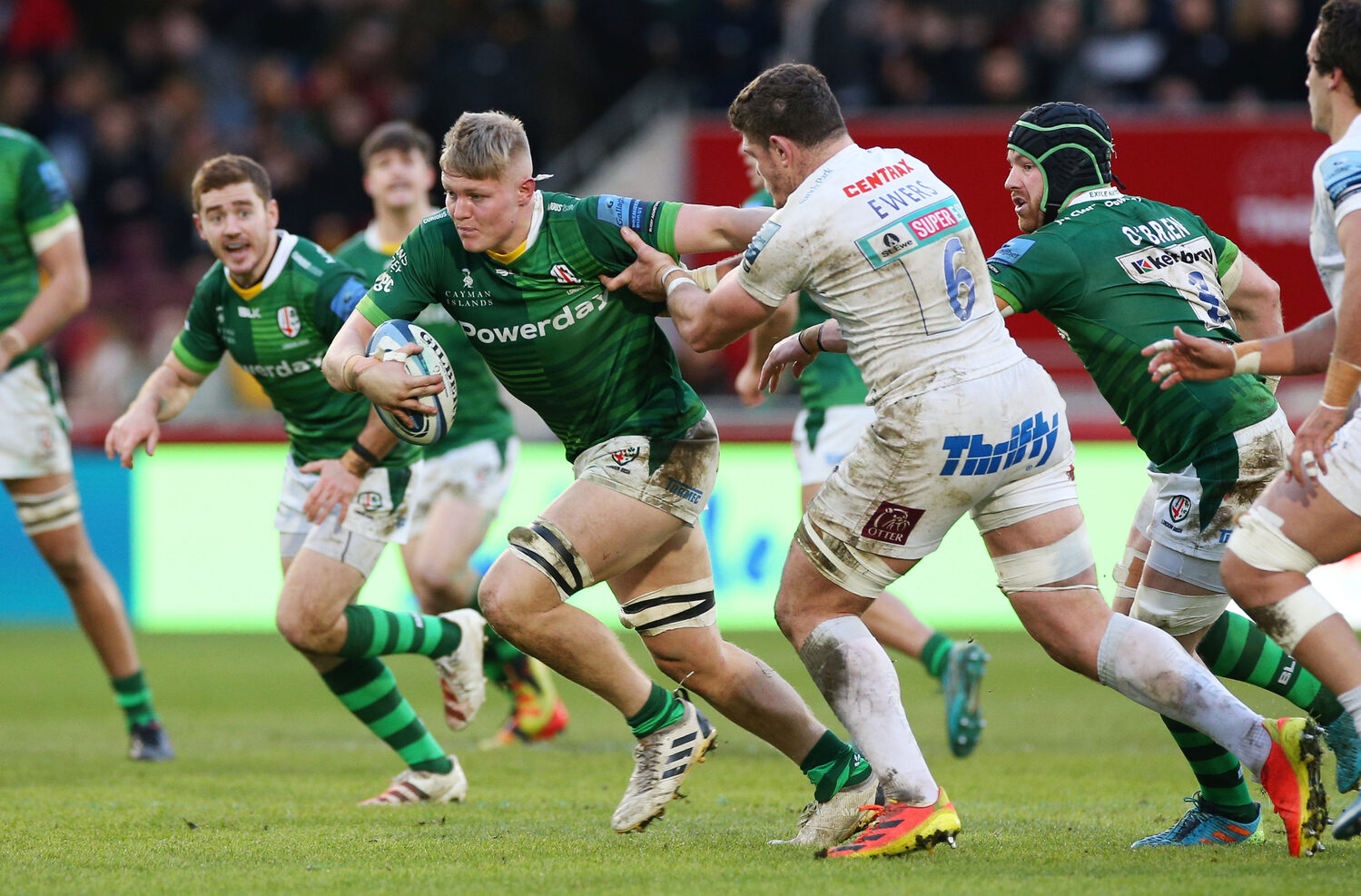 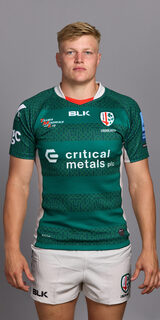