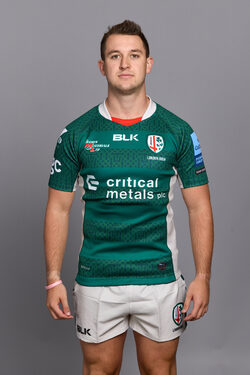 Tom Parton became one of the more experienced members of the Senior Academy squad with a string of England under-20s caps to his name, earning significant game time for the Exiles senior set-up.

Parton played in the 2017 World Rugby Under 20 Championship in Georgia in 2017 and was called up to the England squad again in 2018.

The full-back formed an exciting back three partnership alongside Ben Loader and Ollie Hassell-Collins during the 2020/21 season.

Parton's impressive performances earned him a call up to Eddie Jones' England training squad as they prepared for the summer internationals.

Despite having a disrupted season where he faced the opening two-and-a-half months of 2022 on the sidelines, in 2021/22 Parton still added 20 more games to his tally for the Exiles and exceded the 50-appearance milestone.

He also dotted down five tries to take him on the cusp of 100 points for the Club, with important scores arriving in a comeback draw against Sale Sharks, in his returning game against Harlequins in the Premiership Rugby Cup and in yet another comeback draw, this time against Wasps.

He was further included amongst five other Exiles in an England training squad at The Lensbury upon conclusion of the regular season and ahead of England's 2022 tour of Australia. 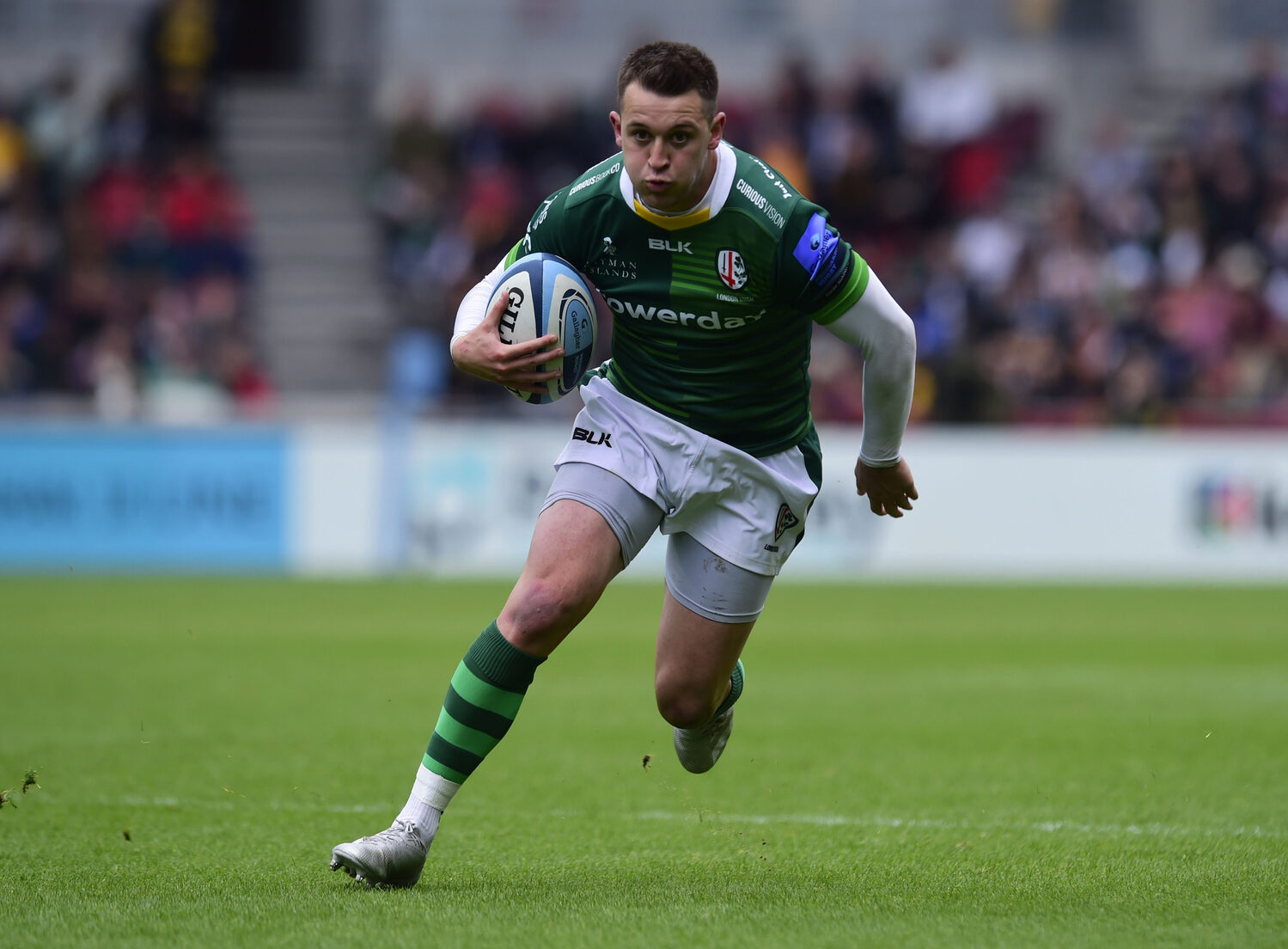 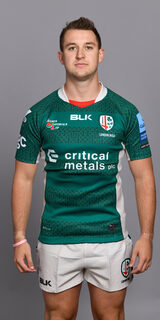