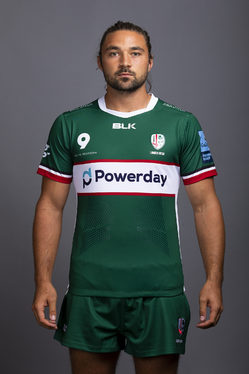 Former England Under-20s player Tom Fowlie is another player off the London Irish production line, the talented back underlining his credentials for the club during the 2017/18 Aviva Premiership season.

Fowlie featured prominently in Irish’s promotion-winning season of 2016/17 and surpassed 50 senior appearances for the club the following season.

Fowlie continued his impressive development by securing his place as a regular match day squad member during the 2017/18 Aviva Premiership season. 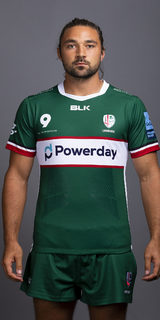