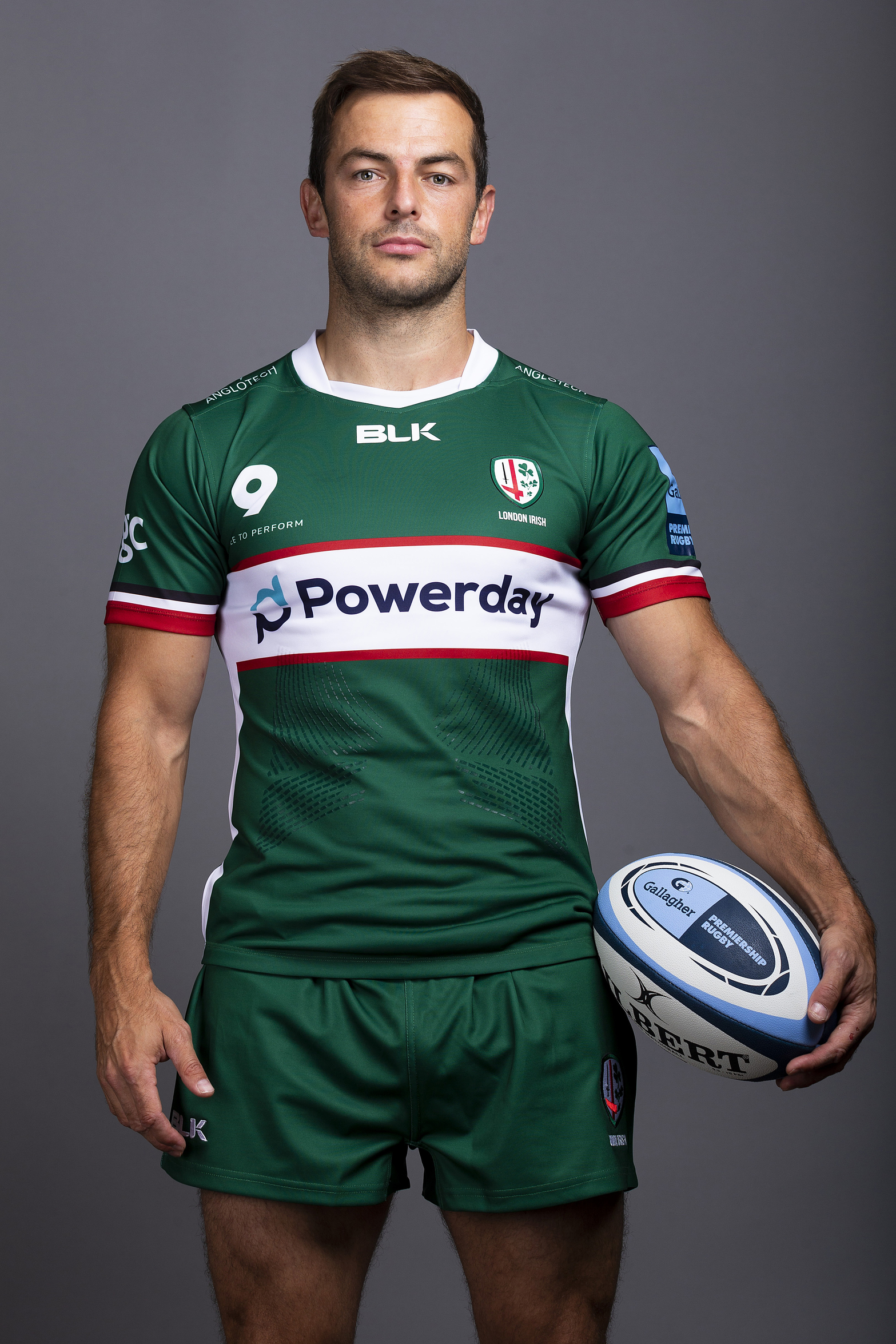 The experienced fly-half is third on the Premiership's all-time list of point scorers with 1,697 points and played more than 300 times for Northampton Saints including a man-of-the-match display in the 2014 Aviva Premiership final triumph over Saracens.

Hailing from a famous rugby league family, Myler began his playing career in the 13-aside game and made 49 Super League appearances for his hometown club Widnes Vikings, prior to making the move to Salford Red Devils in 2006. His excellent kicking game coupled with an attacking flair soon came to the attention of Northampton who secured a deal for the cross-code switch.

Myler signed for London Irish in the summer of 2018 and made 18 appearances during his first season with the club.