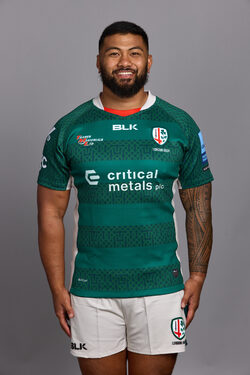 The New-Zealand-born loose forward linked up with the Exiles in the 2022 offseason upon completion of a three-season spell with Club Athlétique Brive Corrèze Limousin.

A capable back-rower, Fa’aso’o has also featured in the second-row and has a Samoan background.

He was chosen for the Samoa under-20s side that competed in the 2014 IRB Junior World Championship, scoring a try in the 5th-8th place play-off loss against Australia.

The bustling forward began his career with his local province Auckland, moving around to Manawatu and Wairarapa Bush before appearing for Counties Manukau in the National Provincial Championship.

Fa’aso’o was in line to make an appearance for Brive against London Irish in the 2021/22 edition of the EPCR Challenge Cup pool stages, but the fixture was cancelled owed to Covid. 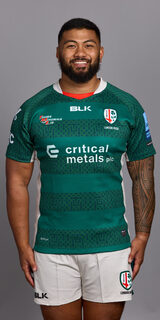