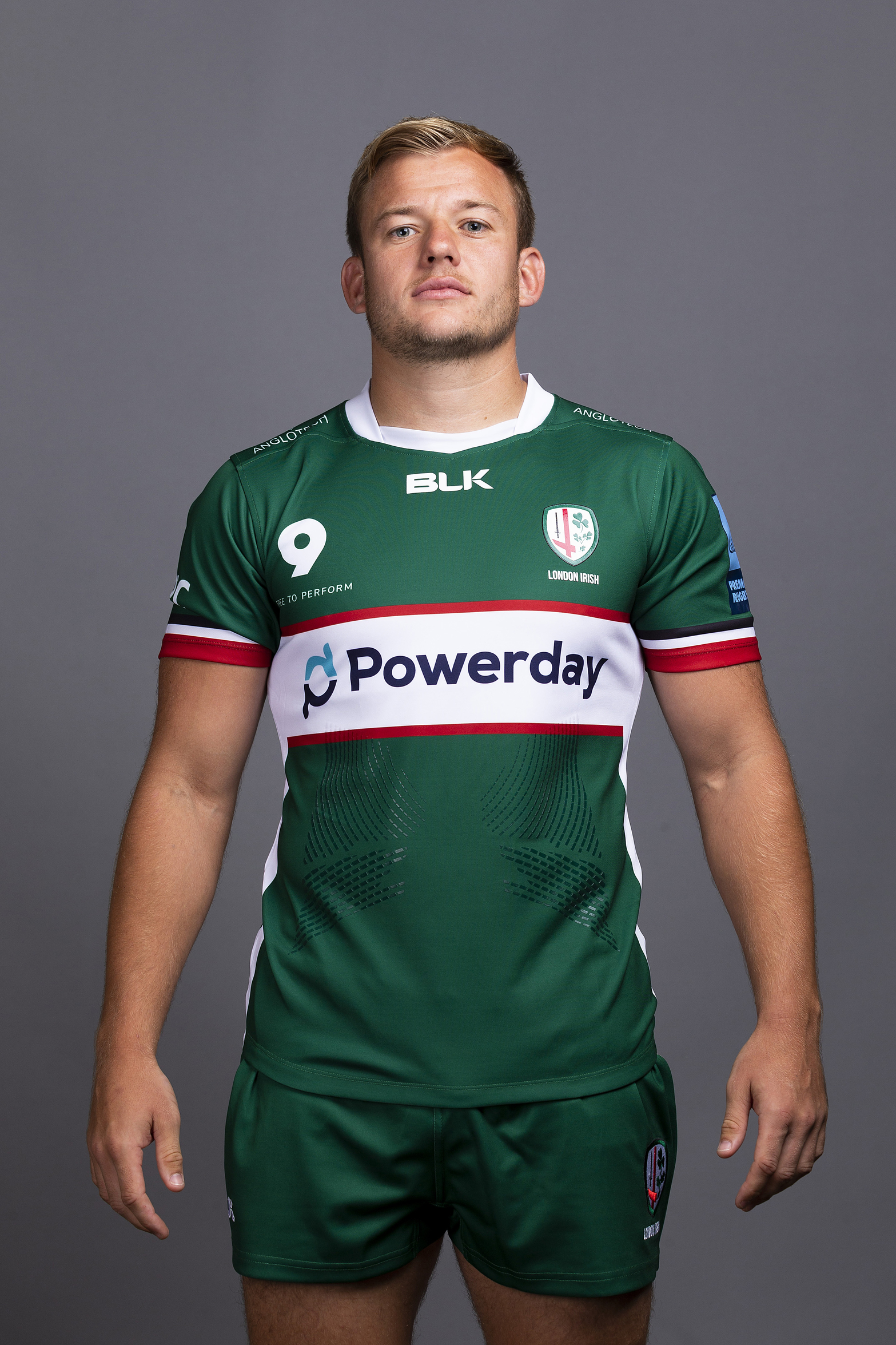 Scott Steele joined London Irish from Leicester Tigers in 2014. A bright young talent, Steele has made a real impression in the nine jersey during his time at Irish.

Steele signed a contract extension with London Irish after the 2017/18 season and was key to ensuring promotion during the 2018/19 campaign.

A recent member of the London Irish Centurions club, the Scotsman has made 117 appearances for the Exiles.