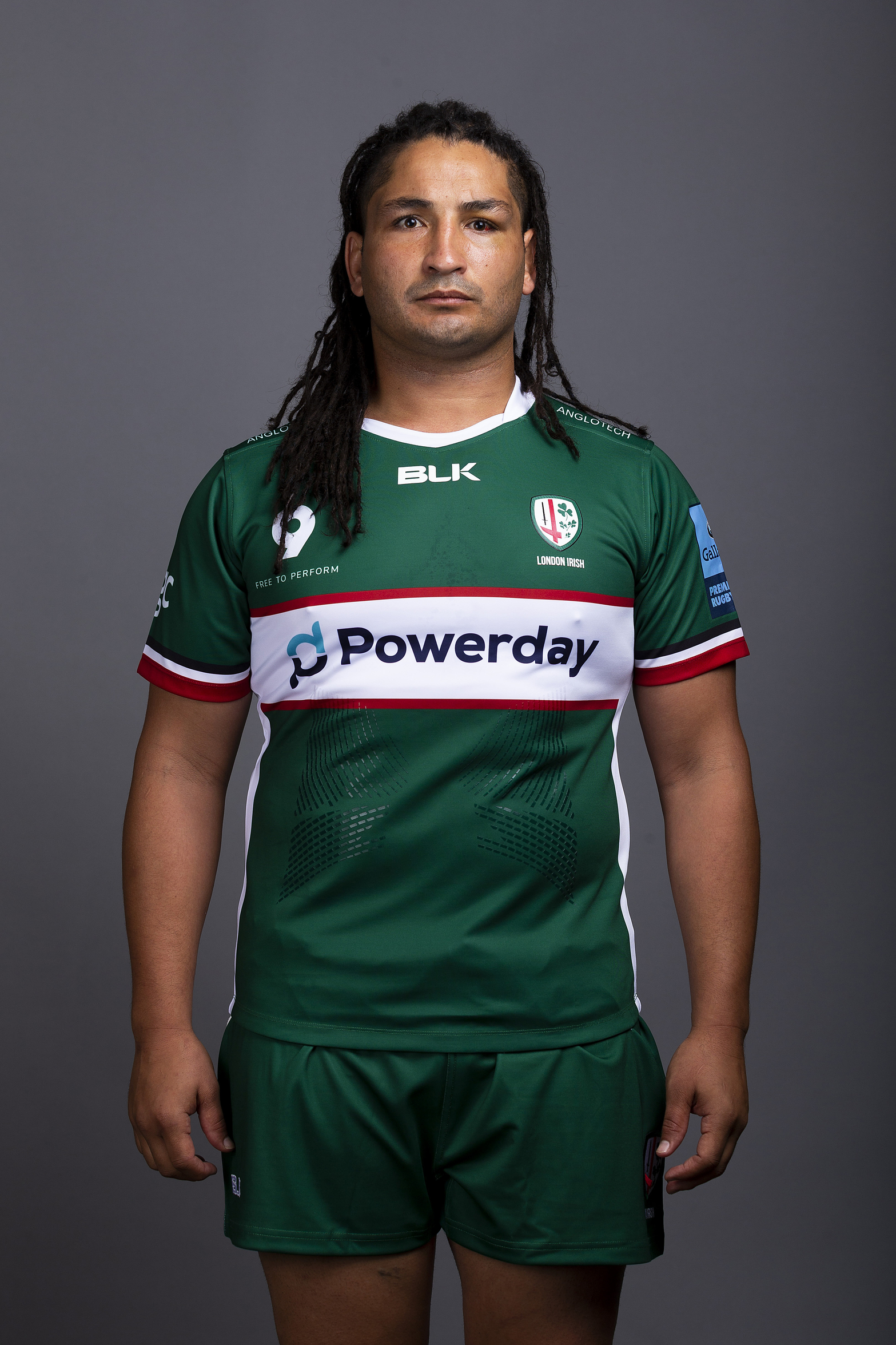 The experienced hooker joined London Irish after spending his entire career in Super Rugby. He made his debut for the Brumbies in 2006 and had a two-year stint with the Canberra-based club, before moving to Queensland Reds where he spent seven seasons.

Signing for the Reds with his twin brother Anthony ahead of the 2009 season, Fainga’a’s impressive form led to his Test debut against Fiji the following year. Fainga’a played a key role in Queensland’s 2011 Super Rugby title-winning season and featured prominently for the Wallabies at the 2011 World Cup in New Zealand.

Having represented the Wallabies at every age group, the hooker earned 36 Test caps for Australia.