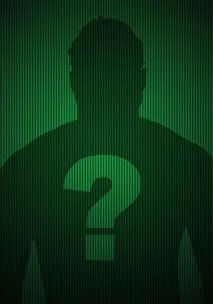 Ruan Botha joined London Irish ahead of the 2019/20 season.

The 27-year-old, who stands 2.05m and weighs 124kgs, initially joins the Exiles on a six-month contract acting as Rugby World Cup cover.

Following a spell with Kubota Spears in Japan, he will then re-join London Irish for pre-season in June 2020 in preparation for the 2020/21 campaign at the club’s Brentford Community Stadium.