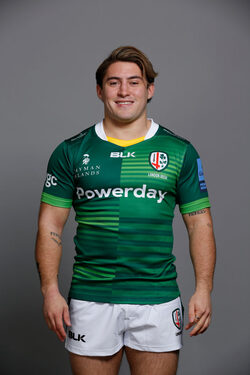 Part of the Exiles side that was crowned Premiership Rugby U18 Champions in 2016, Brand’s progression was subsequently aided by game time during the club’s 2016/17 Championship season.

Scotland-born Brand has represented England at under-18 and under-20 level and in January 2018 he was named in the England Under-20 squad for the U20 Six Nations and World Rugby U20 Championship.

Brand inked a contract extension with the Club during the 2021 off-season. 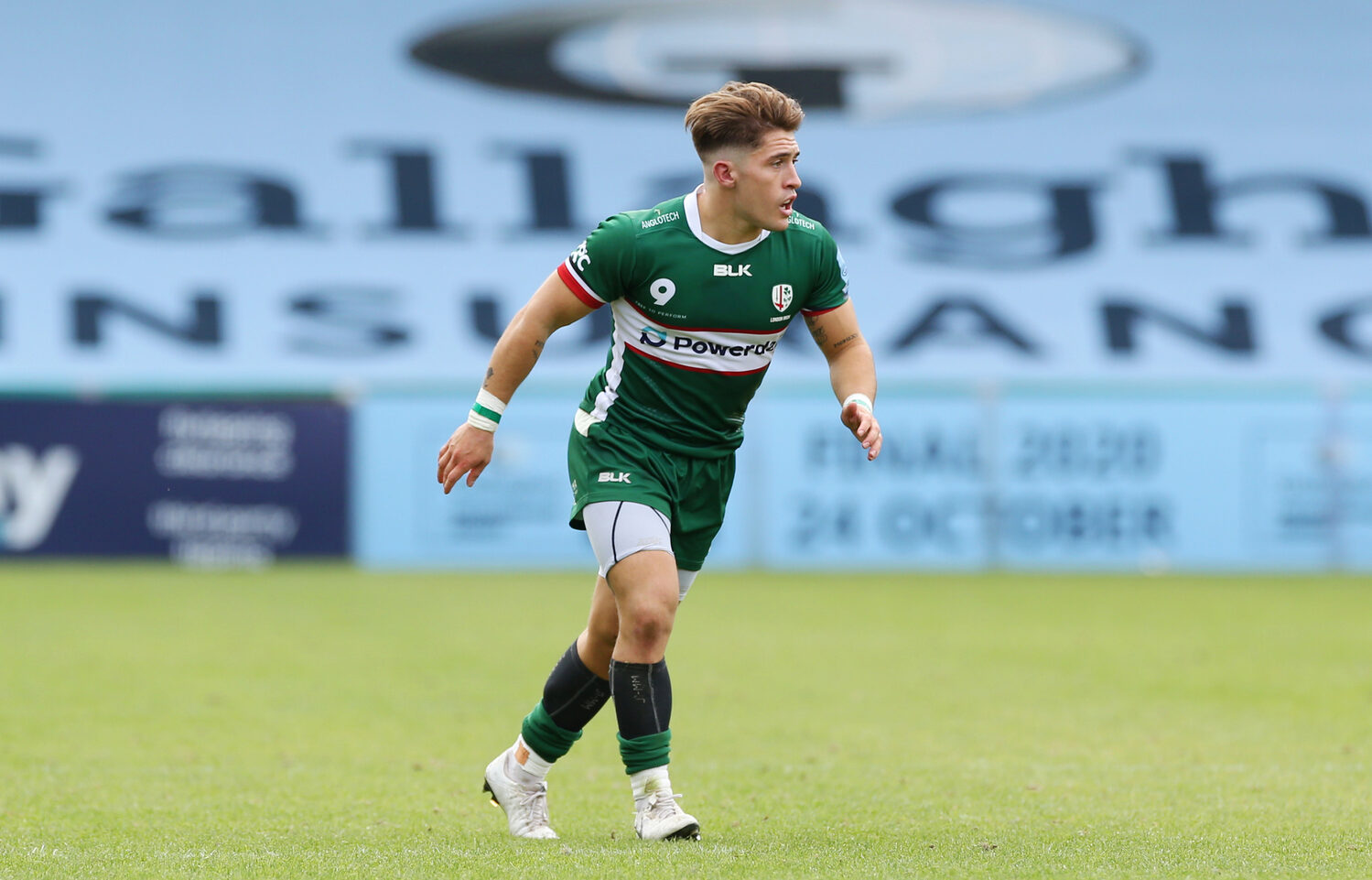 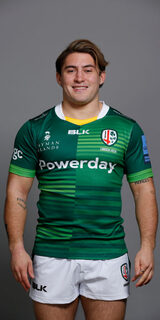