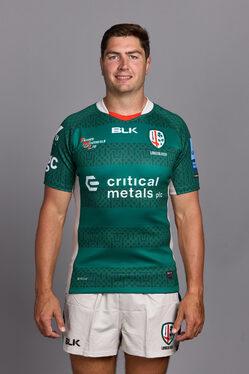 Rob Simmons joined London Irish in December, after his international duties with Australia in the 2020 Tri Nations Series.

The second row has surpassed 100 appearances for the Wallabies, including appearances at the 2011, 2015 and 2019 Rugby World Cups.

Simmons brings with him a wealth of experience from the international stage, whilst also making over 150 Super Rugby appearances and playing his part in the Queensland Reds’ 2011 Super Rugby winning campaign.

Simmons was a consisent performer for London Irish during his first season with the Exiles, making 17 outings in the green jersey.

His wealth of experience payed further dividends for Irish throughout the 2021/22 season, combining with fellow countryman Adam Coleman in the Exiles' engine room.

The lock had the sixth-most attacking ruck arrivals (383) and lineout takes (105) in the Premiership that year, combined with his four lineout steals taking him to 20th in the league in 2021/22. 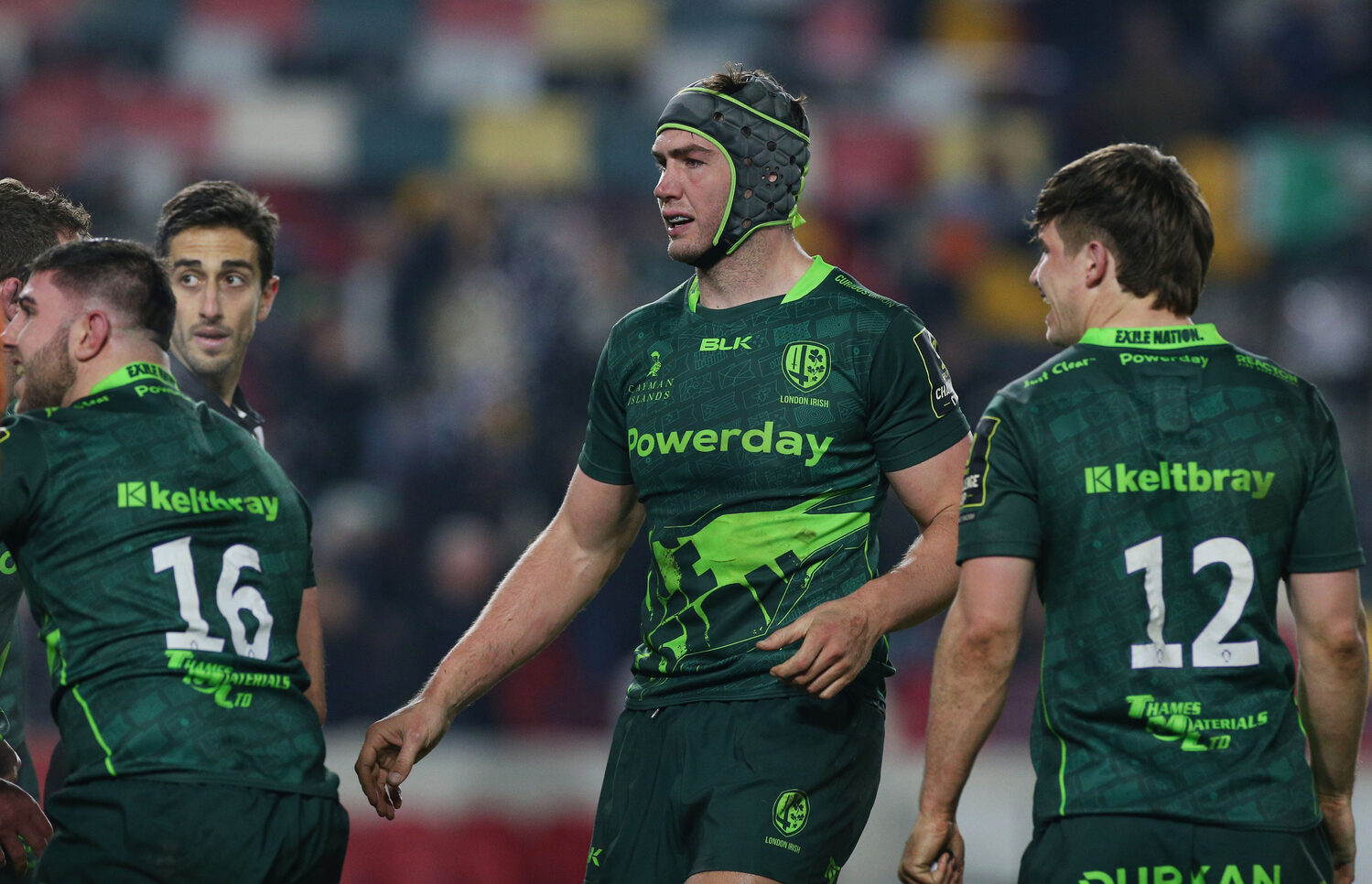 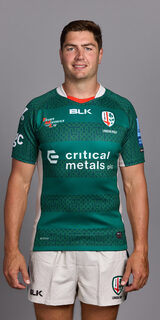