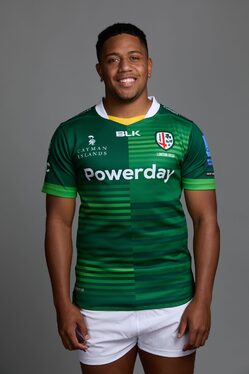 Phil Cokanasiga made his Exiles' European and Premiership debut in the 2019/20 season.

The centre also made appearances in the Premiership Rugby 7s competition at the beginning of the 2019/20 season.

Cokanasiga took his appearance tally for London Irish into double figures during the 2020/21 season and was called up to the England U20 squad for the U20 Six Nations Championships during the summer of 2021. 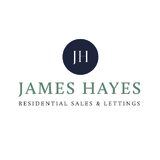 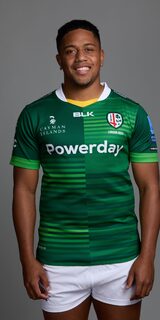