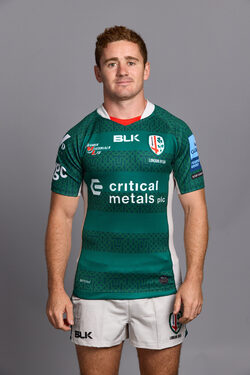 Fly-half Paddy Jackson joined London Irish from Top 14 side Perpignan ahead of the 2019/20 season.

Jackson scored over 600 points in 88 appearances in the Pro 12 for Irish province Ulster before signing for the French side.

Before the 2020/21 season, Paddy was named one of the Club captains and went on to pass 300 points scored for London Irish in the same campaign.

The out-half contributed 200 points to the Irish cause throughout the 2021/22 Gallagher Premiership season, the most by any player in the Premiership regular season, surpassed only by the haul of 220 by Leicester Tigers' George Ford in the postseason.

Jackson played the third-most minutes of any player in the domestic league throughout the 2021/22 season with 1,758, and with the eighth-most kicks (162), he also had the sixth-most kicking metres (5,835). 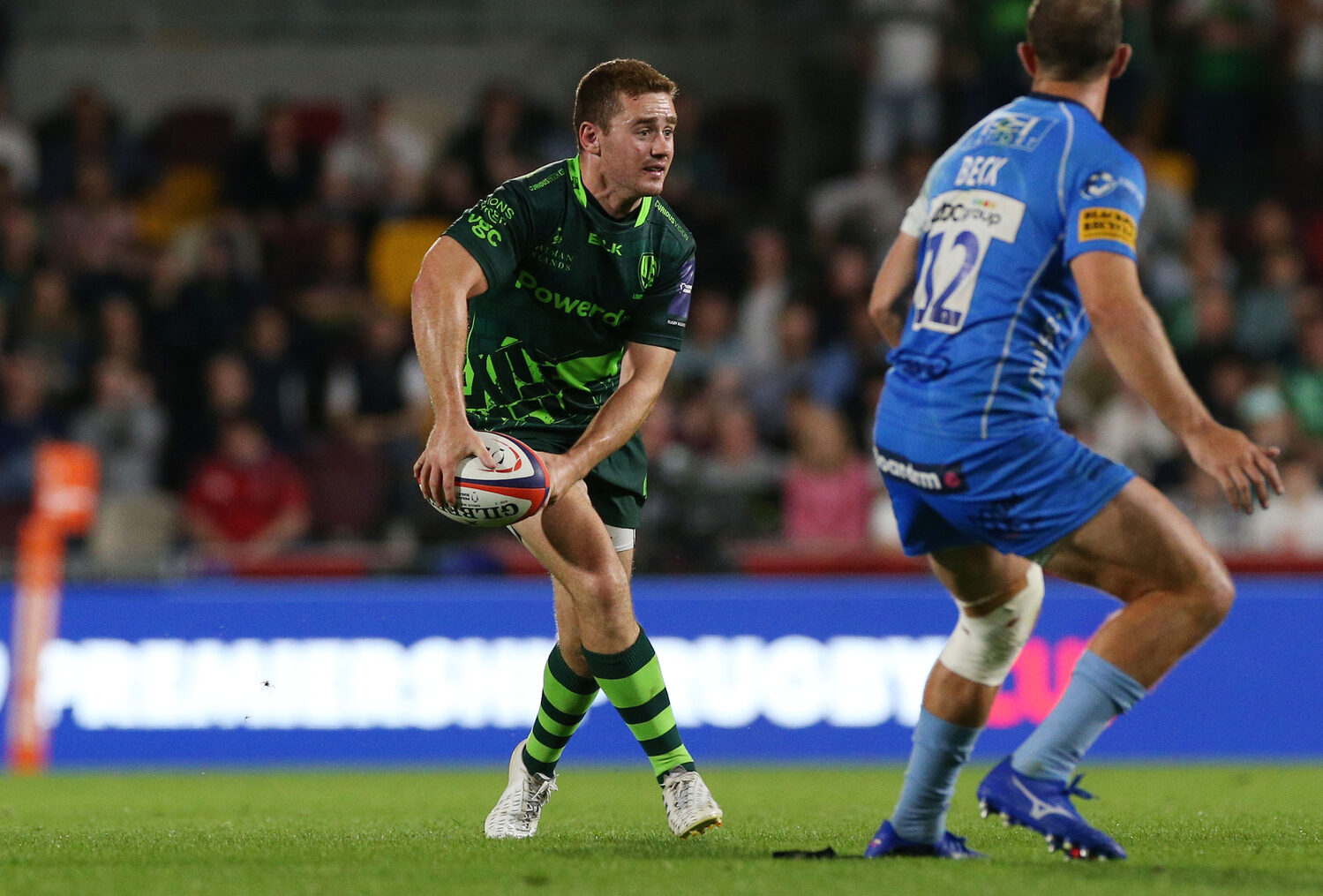 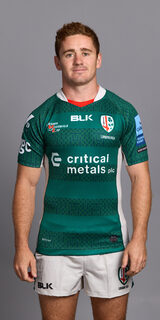