Australian prop Ollie Hoskins joined London Irish from Western Force in the build up to the 2016/17 season.

Hoskins played 24 times for Irish during the 2016/17 season, including an outing in the Championship Play-off Final.

Following a string of great performances in the 2017/18 Aviva Premiership campaign, Hoskins has continued to show his importance to the Irish squad.

His consistently high standard of performances in a London Irish shirt led to Ollie becoming a London Irish centurion, passing the 100-appearance mark for the Club in the 2020/21 season. 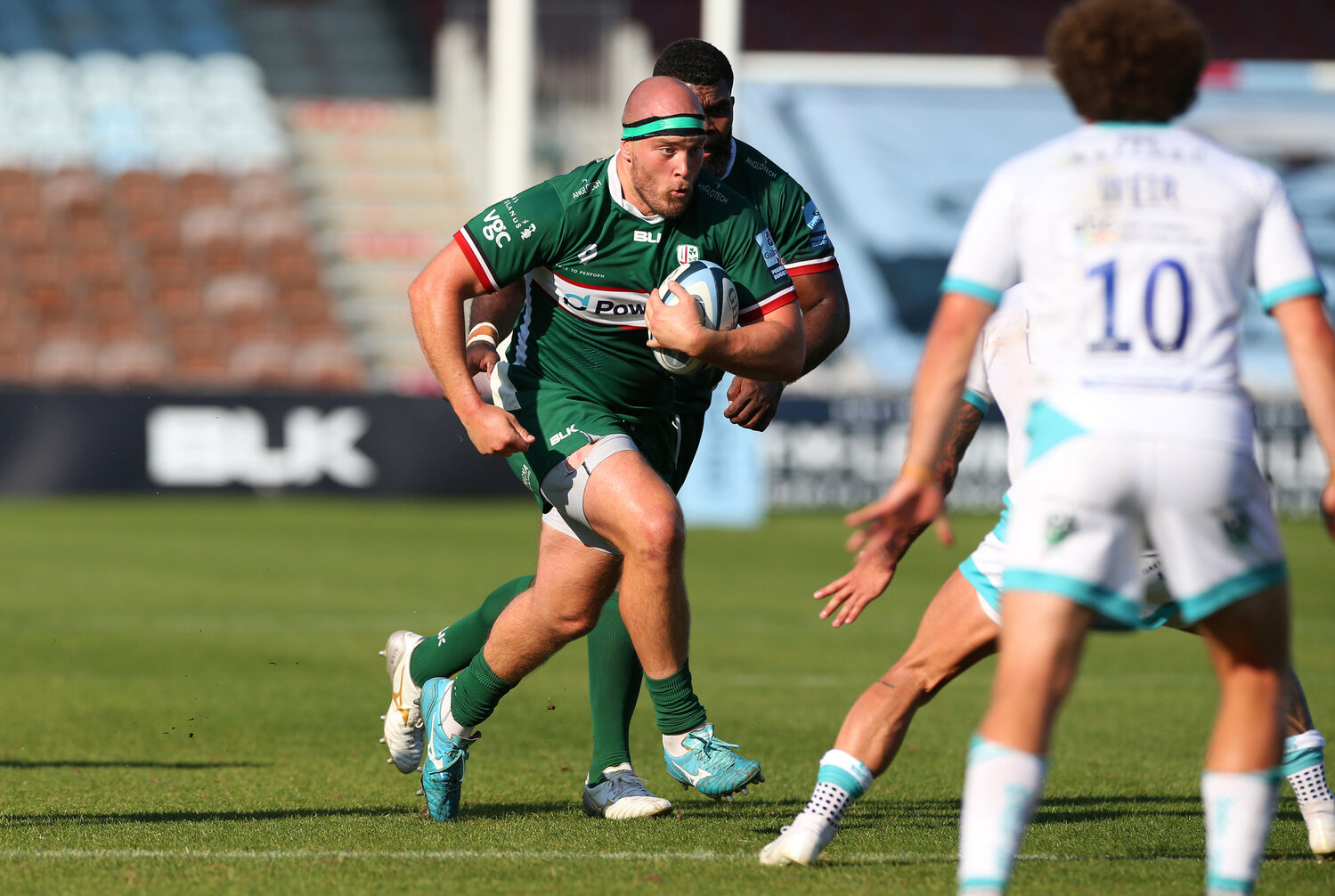