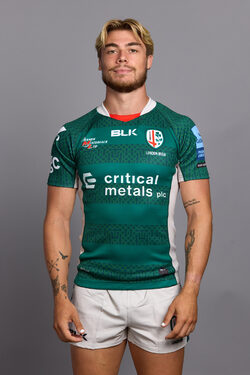 Ollie Hassell-Collins came through the AASE programme to earn himself a senior academy contract with London Irish.

Representing England Under-18s in the summer of 2017, Hassell-Collins played in the 2017 Singha Premiership Rugby 7s.

Hassell-Collins has been proving himself in the senior squad ever since, scoring 13 tries in 32 appearances at the conclusion of the 2019/20 season, including an incredible four tries against Gloucester in February 2020.

His performances continued to improve and in the 2020/21 season Ollie went on to make 37 clean breaks throughout the campaign, the second most of any player in the Gallagher Premiership.

Ollie received recognition for his performances by being named in Eddie Jones' training squad ahead of the 2021 summer internationals.

Due to his standout performances for Irish the following season, Hassell-Collins rekindled his work with the England international squad as part of several training squads throughout the year, including during the 2022 Guinness Six Nations.

The winger scored the joint second-most tries for Irish in the 2021/22 season, with 11 in 26 appearances in all competitions alongside Benhard Janse van Rensburg.

His 168 carries sitauted him in the top 20 Premiership players in that category, with his 1,761 metres made earning him fourth place in the respective category.

His 22 linebreaks was the most by any player in the regular 2021/22 season, only beaten by Harlequins' Cadan Murley in the postseason with 23, with 63 tackle breaks putting him in the top 10 of any player in the Premiership that season. 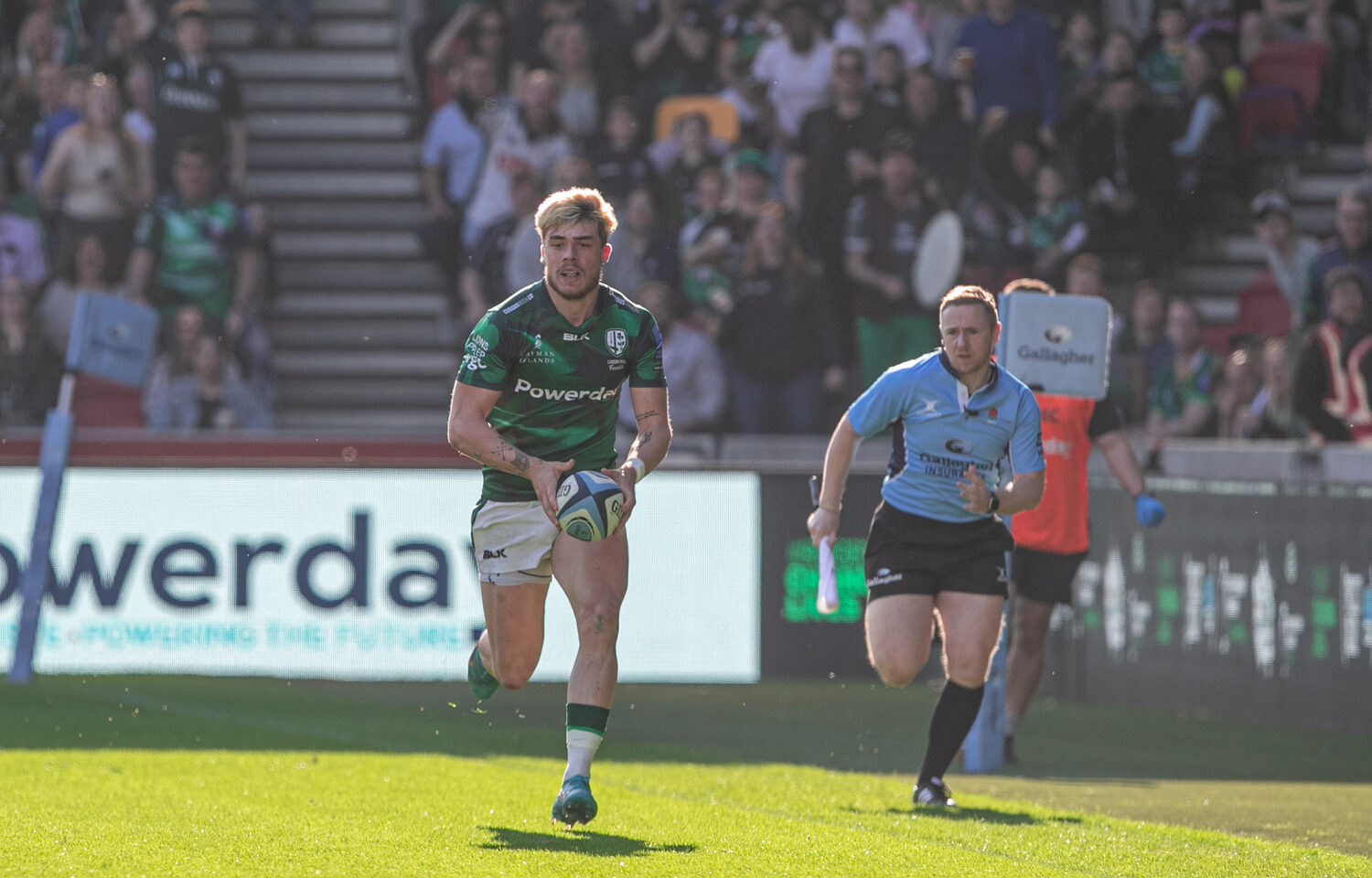 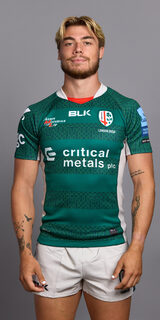