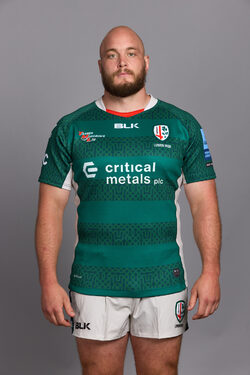 Australian prop Ollie Hoskins joined London Irish from Western Force in the build up to the 2016/17 season.

Hoskins played 24 times for Irish during the 2016/17 season, including an outing in the Championship Play-off Final.

Following a string of great performances in the 2017/18 Aviva Premiership campaign, Hoskins has continued to show his importance to the Irish squad.

His consistently high standard of performances in a London Irish shirt led to Ollie becoming a London Irish centurion, passing the 100-appearance mark for the Club in the 2020/21 season.

In the 2021/22 season, Hoskins played in 25 of Irish's games across three competitions, opening the season with a brace away to Worcester Warriors and then scoring in an important win over Edinburgh Rugby in the EPCR Challenge Cup pool stages.

He had the 18th most attacking ruck arrivals in the 2021/22 Gallagher Premiership (351) and joint 25th most carries (159), ranking him in the top five and top three amongst props in the division respectively.

The proud Australian earned his first cap for his country in the 2021 autumn internationals when the Wallabies visited Twickenham Stadium.

Hoskins signed a contract extension with the club in the offseason preceding the 2022/23 season and is on course to surpass 150 appearances in the following campaign. 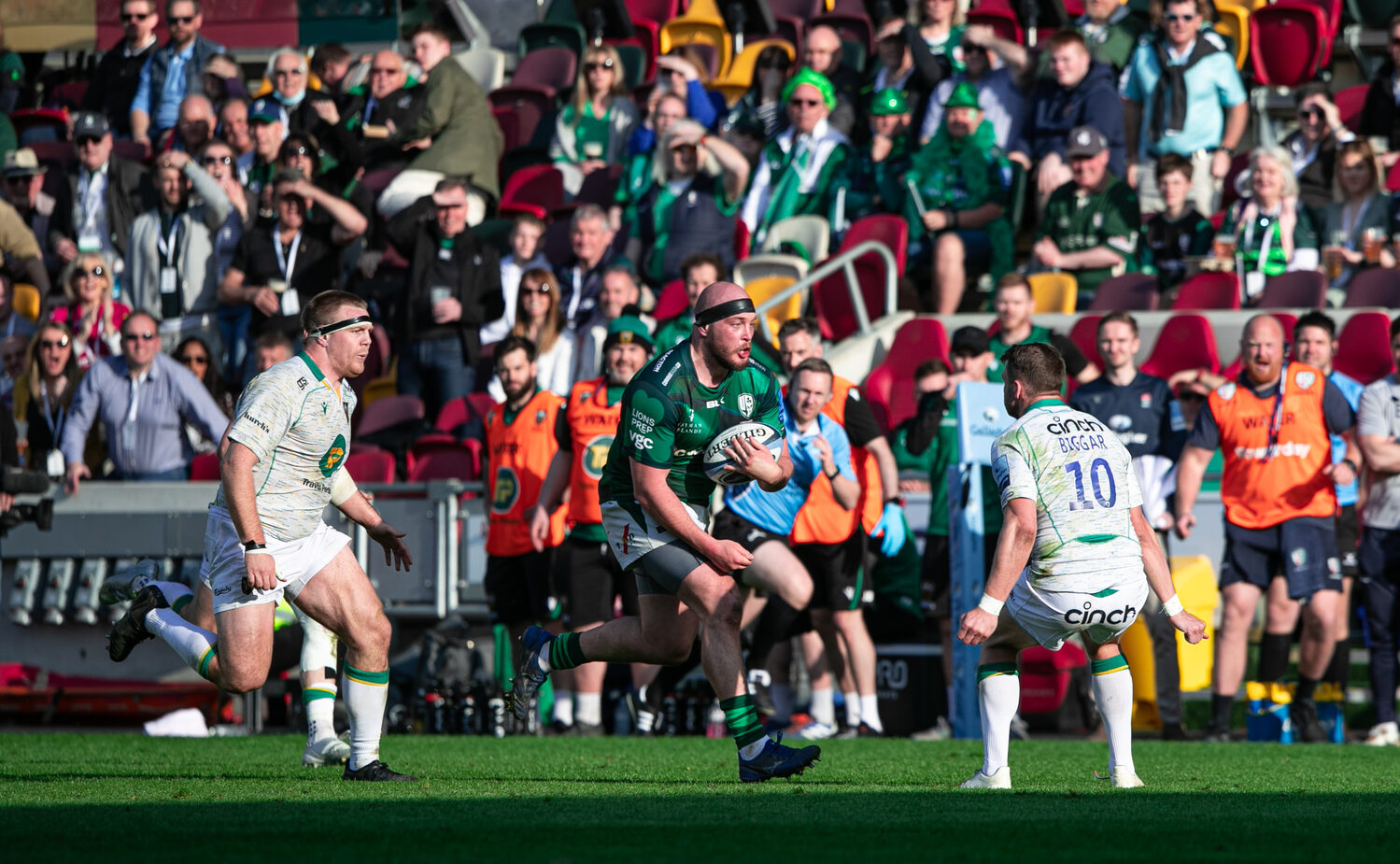 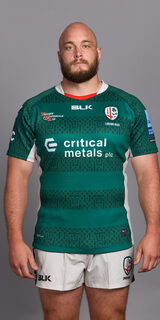