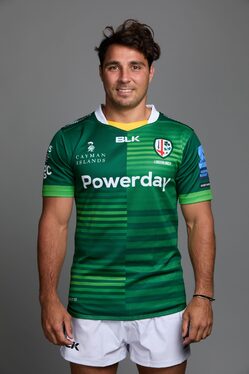 The scrum-half, who has over 70 caps for the Wallabies, left Super Rugby's NSW Waratahs to move to the Exiles.

Phipps, who was part of the Waratah's 2015 Super Rugby winning squad, brings a wealth of experience to the Irish squad.

He made 20 appearances for the Exiles in his first term with the club and was named as one of the Club captains alongside Matt Rogerson, Paddy Jackson and Blair Cowan for the 2020/21 season. 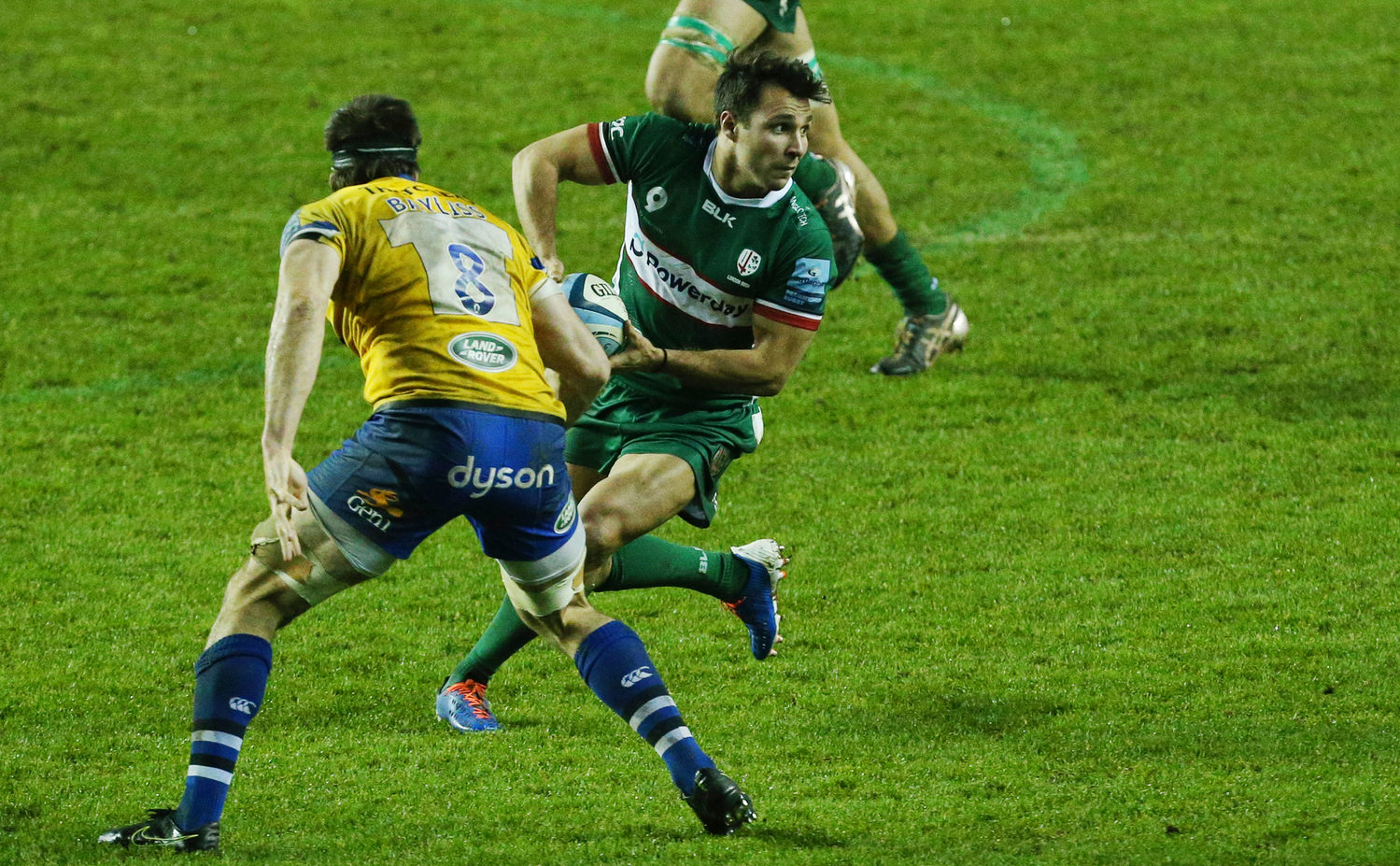 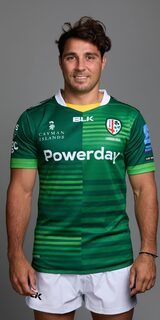