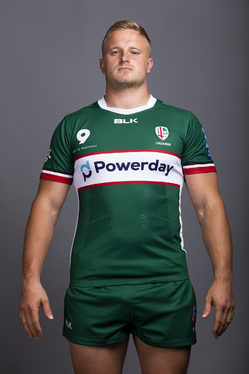 Max Northcote-Green joined London Irish from Bath Rugby ahead of the 2016/17 season.

The promising back row was snapped up by Bath in 2013 after impressing for Millfield School. In just his first season Northcote-Green helped Bath United win the Premiership Rugby A League.

After making good start with Irish in which he scored three tries in seven games, Northcote-Green’s season was cut short through injury. Following promotion back to the big time, many hours of work in the gym paid off for Northcote-Green as he made his long-awaited return from injury to feature for Irish in the Aviva Premiership.

Northcote-Green will be looking to hit the ground running come the start of the 2018/19 campaign. 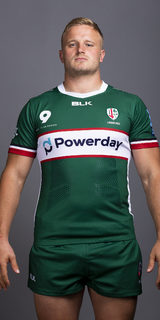