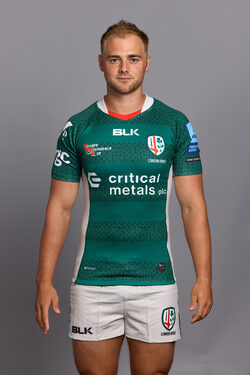 Matt Williams was called up to the England under-20s squad in January 2018, the exciting centre very much there on merit on the back of a strong start to his time with London Irish.

Benefitting from game time during the Exiles’ 2016/17 promotion winning season, Williams reached 41 appearances for Irish ahead of the start of the 2020/21 campaign.

Unfortunately an injury prevented Matt from getting any minutes on the pitch in the 2020/21 season.

Williams made nine appearances for the Exiles in the following year, with five of them arriving in the Gallagher Premiership to take his overall tally to exactly 50 upon conclusion of the campaign.

He made his return to the side in the Premiership Rugby Cup campaign, with his support line aiding in Ollie Hassell-Collins' score at home to Saracens in the pool stage. 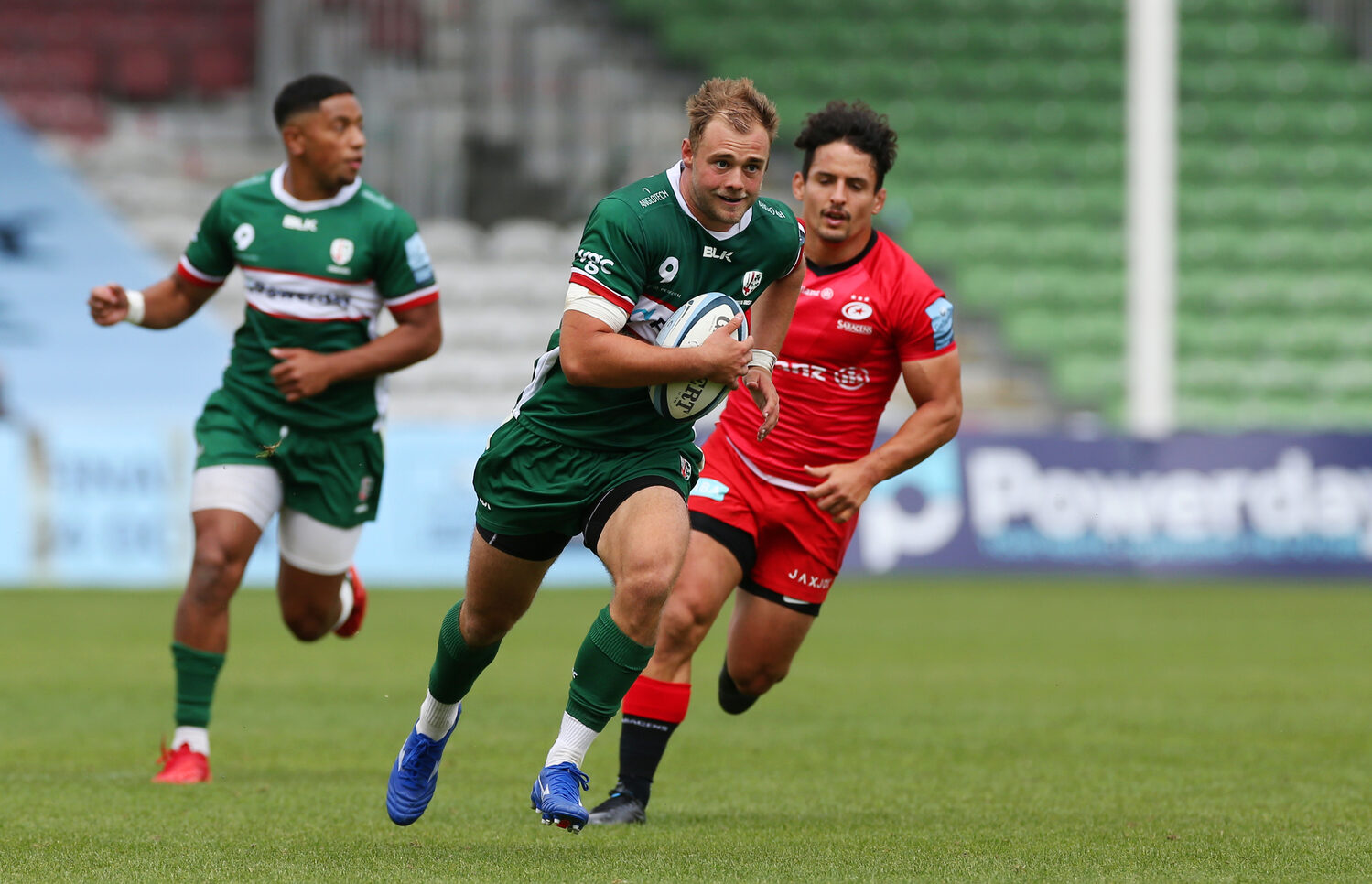 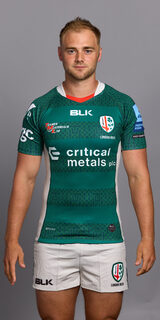