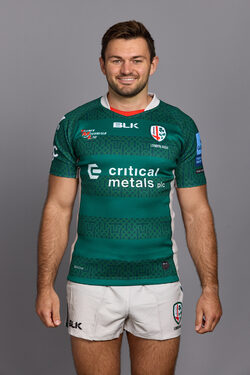 Back-row forward Matt Rogerson joined the Exiles from Jersey Reds ahead of the 18/19 season.

He made his Premiership debut for Irish in November 2019 against Wasps and has since been a regular in Declan Kidney’s side.

He made 26 appearances in all competitions in 2019/20, scoring twice in the Gallagher Premiership.

Rogerson was named the Club captain for the 2021/22 season, going on to lead the side to their first appearance in the Heineken Champions Cup for the first time in a decade after an eighth-placed finish in the Gallagher Premiership.

Rogerson was also in the top five of ball carries (152) with the third-most carry metres into contact at the Club (681), with his 19 tackle breaks only bettered in the back-row by new signing Tom Pearson (26).

His 380 attacking ruck arrivals that term was only beaten by Rob Simmons (383) at London Irish. 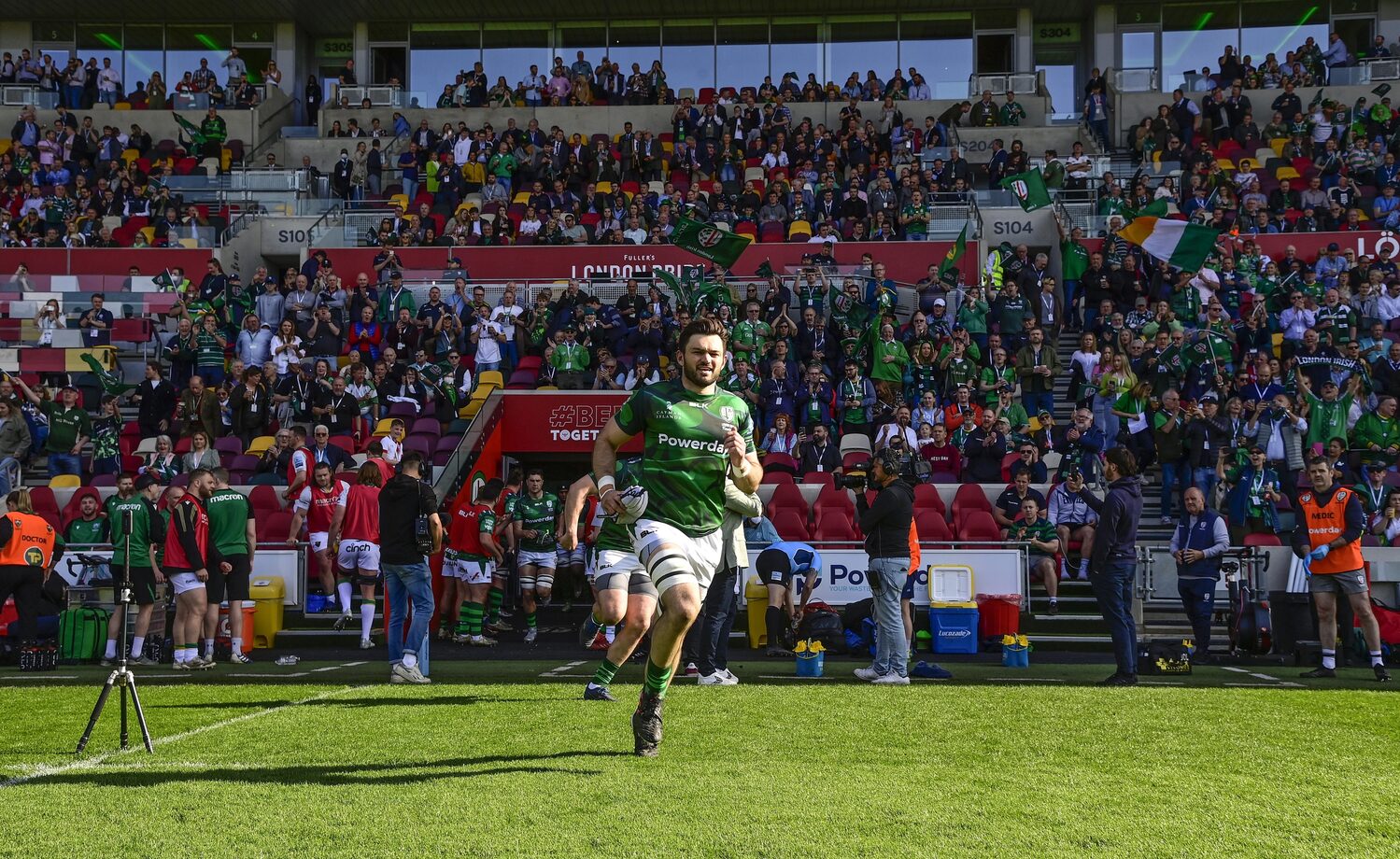 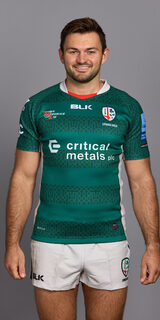