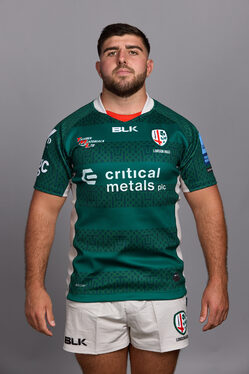 Matt Cornish linked up with London Irish from Championship side Ealing Trailfinders.

The hooker’s career pathway had already visited Hazelwood, having spent a season on loan with the top ranked men’s team of the London Irish Amateurs – the Wild Geese.

Cornish mustered up over 90 appearances for the Trailfinders and has been on tour with England Counties.

Matt made 20 appearances for the Club across his first two seasons with London Irish.

He increased his involvement with the first team in the 2021/22 season saw Cornish exceed his previous appearance haul with 21 more outings for the Exiles.

Included in his four tries in throughout that term was a standout in an away visit to Newcastle Falcons were Irish came out on top by 42 points to 14.

After, strong running from Will Joseph, Henry Arundell and Ben White, the ball was reccycled out to Paddy Jackson who found Cornish on the wing with a cross-field kick to dot down- the try was nominated for the London Irish 2021/22 Try of the Season. 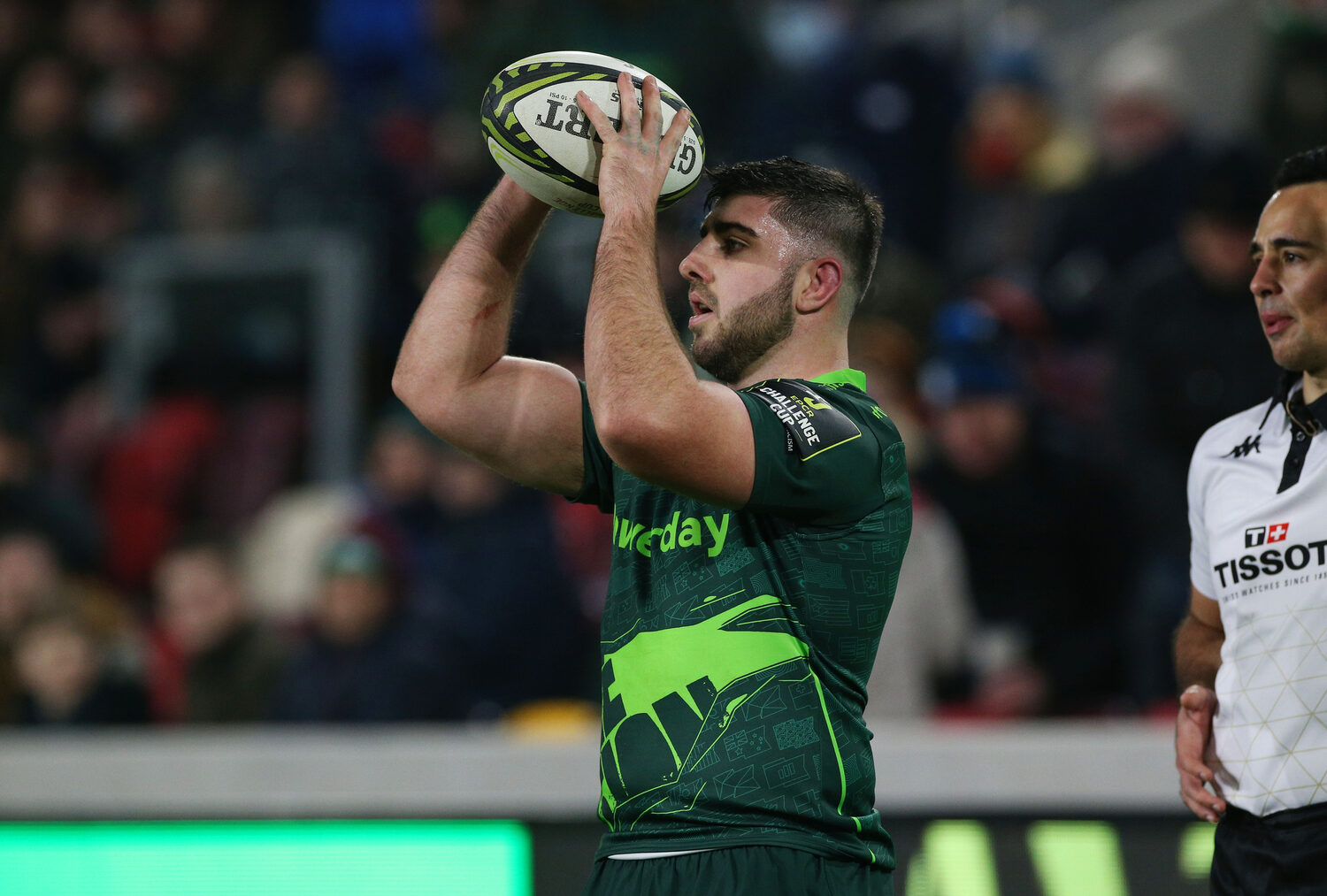 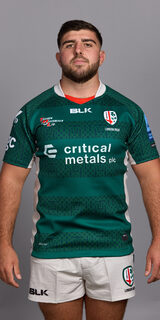