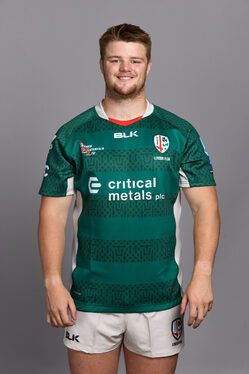 Luke Green has represented England at both the under-18 and under-20 level, playing in two Under 20 Six Nations campaigns where he played in all five fixtures in the 2021 tournament.

The prop has also previously been part of the Middlesex team at county level.

Green played his club rugby at London Irish Amateurs before joining the club's Academy when he was 15 years old.

He made his Irish debut in an away win in the Challenge Cup against Agen in 2020.

Alongside five others, he was promoted to the first team set-up from the Senior Academy upon conclusion of the 2021/22 season.

In his final season as a Senior Academy player, Green came off the bench four times, three in the pool stages of Irish's run to the Premiership Rugby Cup final. 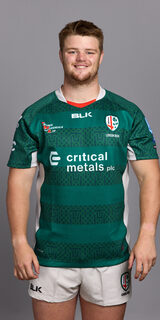