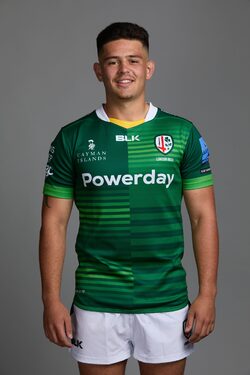 He played his youth rugby with Windsor Rugby Club and can play accross the back row.

Brooke has represented Berkshire at county level and regularly played for his school, Wellington College.

Brooke has also played on the international stage with England under-20s, making his debut in the 2021 Under 20 Six Nations and contributed with a try in a 38-22 win over France under-20s on his debut.

The loose forward's stock continued to rise in the following 2021/22 season, making his London Irish debut as well as representing his country in two further tournaments. 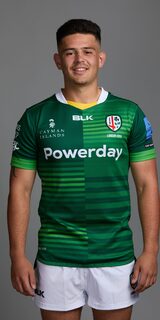