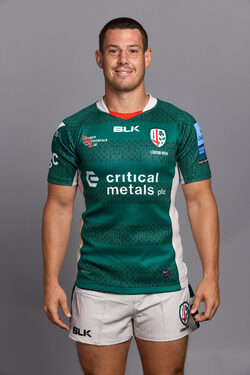 The Italian centre linked up with the Exiles upon completion of the 2021/22 term following on from a decade-long stint with Benetton Treviso, joining as part of an Italo-centric recruitment drive.

Morisi was included in the Italian under-20s side and has since gone on to represent his country 36 times, including in four Six Nations tournaments and the 2019 Rugby World Cup in games against Namibia and South Africa.

He has scored three tries in two appearances at Twickenham in Six Nations games, also touching down in Rome against Ireland in 2019

Morisi’s youth career saw him develop under the wing of Milano Rugby, progressing to the Grande Milano side where he amassed 40 points in 12 appearances for his local side.

Whilst a Crociati Parma player, Morisi was signed on as a permit player for Benetton in 2011 and continued his stay in northern Italy for 11 more seasons. 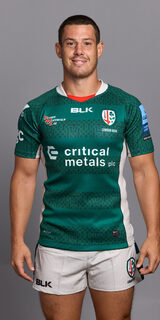