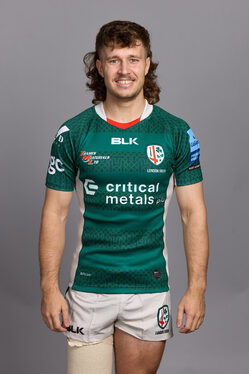 Kyle Rowe has featured for Scotland at age-group level, as well as the senior 7’s squad.

Having been a prolific try scorer for the Ayr side that won the league and cup double in 2018/19, Rowe was selected as part of the Scotland 7’s core squad for the 2019/20 campaign, making appearances in four tournaments and scoring seven tries.

Rowe joined the Exiles from Edinburgh, for whom he made his competitive debut, at full-back, against Scarlets in the PRO14 Rainbow Cup in late June.

The Scotsman took his first season in Brentford by storm, scoring 10 tries for the Club in all competitions which included a hat-trick in a famous 27-point comeback draw against fellow London Club, Saracens.

The versatile utility back earned his first call-up to Gregor Townsend's Scotland squad during the 2022 Guinness Six Nations tournament and was included in the team to tour Argentina in July 2022.

Rowe's blistering pace, smart executuon of finishes and astute defensive capabilities made him a fan favourite early on in his career as an Exile, with his 48 tackle breaks ranking him in the top 20 players in the Premiership in that category. 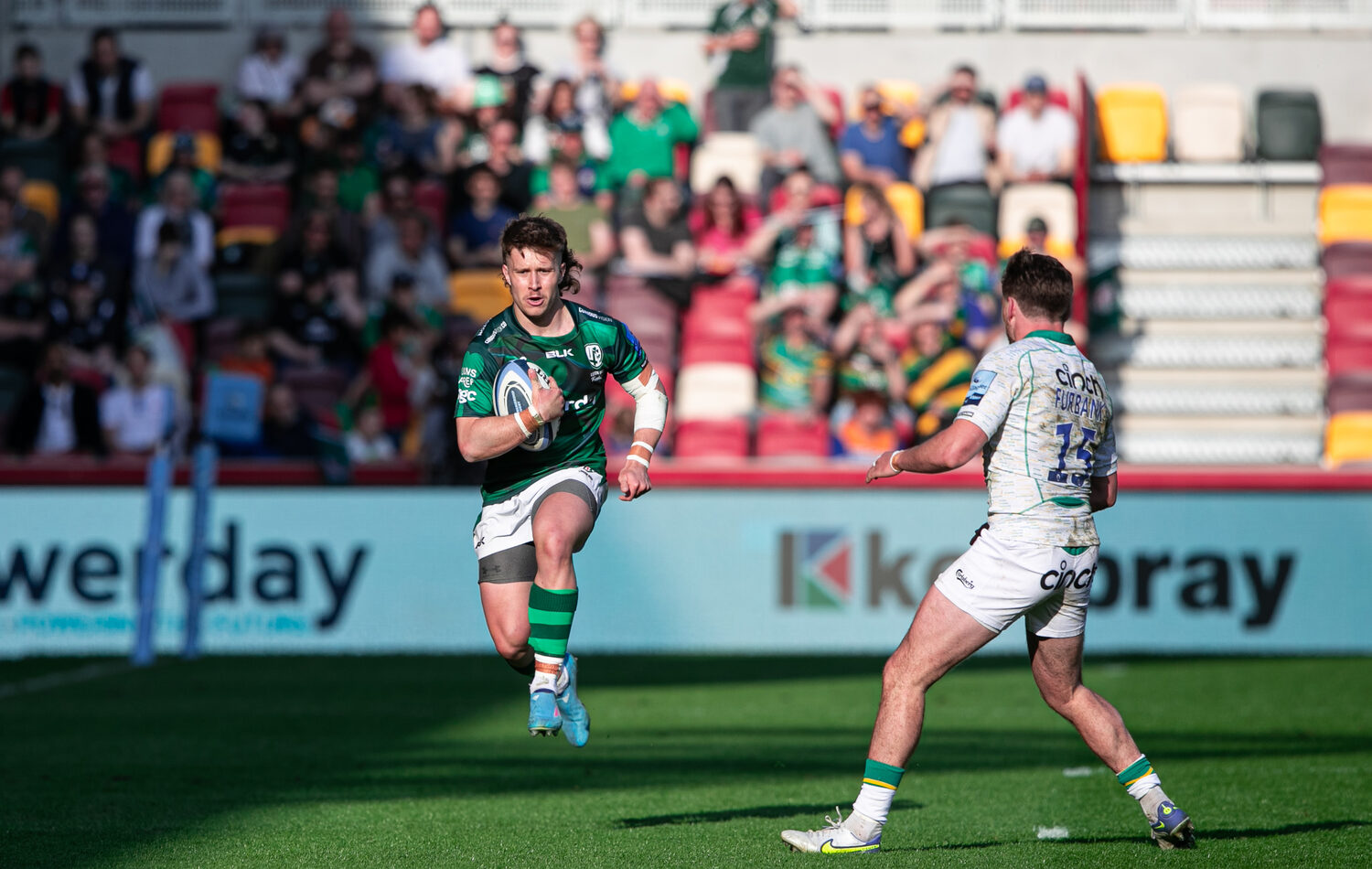 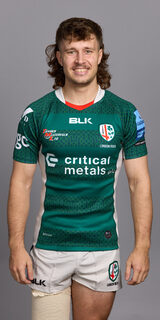