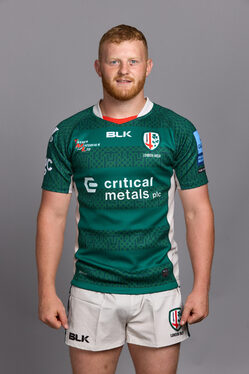 Reading-local Josh Smart joined the London Irish Academy from the age of 14 after impressing for his club Reading RFC.

Smart made appearances for his county, Berkshire, before graduating into the Senior Academy.

The back-row forward made his first appearance for Irish in the 2019/20 season against local rivals Harlequins, making an appearance in each of the following seasons and experiencing a new tournament in each of the differing campaigns.

He made his Challenge Cup debut in an away win over Agen in December 2020 and his Premiership Rugby Cup debut away to Leicester Tigers in March 2022.

Smart was promoted from the Senior Academy ahead of the 2022/23 season, one of six graduates alongside other back-rower Tom Pearson. 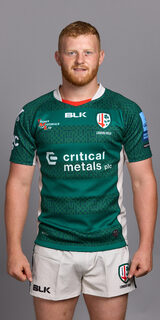