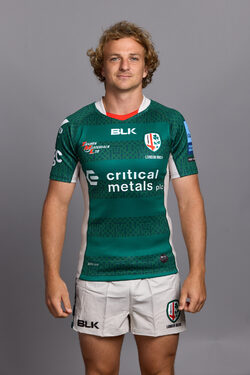 The Canberra-born star will look to fit in well with the Exile culture at Sunbury as he holds dual Australian and Irish citizenship.

Powell spent two years in Victoria with Rebels after five years with Brumbies, where he featured as their starting scrum-half in their 2020 Super Rugby AU win against Queensland Reds.

The half-back has played in four games for his country in 2017 and 2018, including three wins over Japan, Fiji and Italy.

Before being embedded in the senior side of the national set-up, Powell was part of the Australia under-20s side that finished fifth overall in the 2014 IRB Junior World Championship. 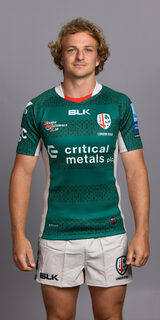