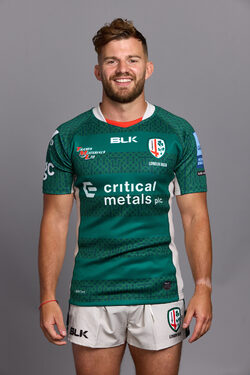 He maintains the record of most tries scored in a season for Coventry (21) during their 2017/18 National League One-winning season.

The full-back made 11 appearances in the green jersey before heading off to Bermuda to play for Miami Sun in the new format World Tens Series competitions.

Stokes, who can also play on the wing, has since returned to the Exiles, scoring two tries against Pau in his first outing at the new Gtech Community Stadium.

Throughout the 2020/21 season, Stokes showed his versatility by playing in numerous positions across the backline and went on to sign a new contract with the Exiles during the 2021 off-season.

In his 13 further outings for Irish the following year, Stokes maintained an impressive try record of six in those games, with scores in all off the Gallagher Premiership, Premiership Rugby Cup and EPCR Challenge Cup. 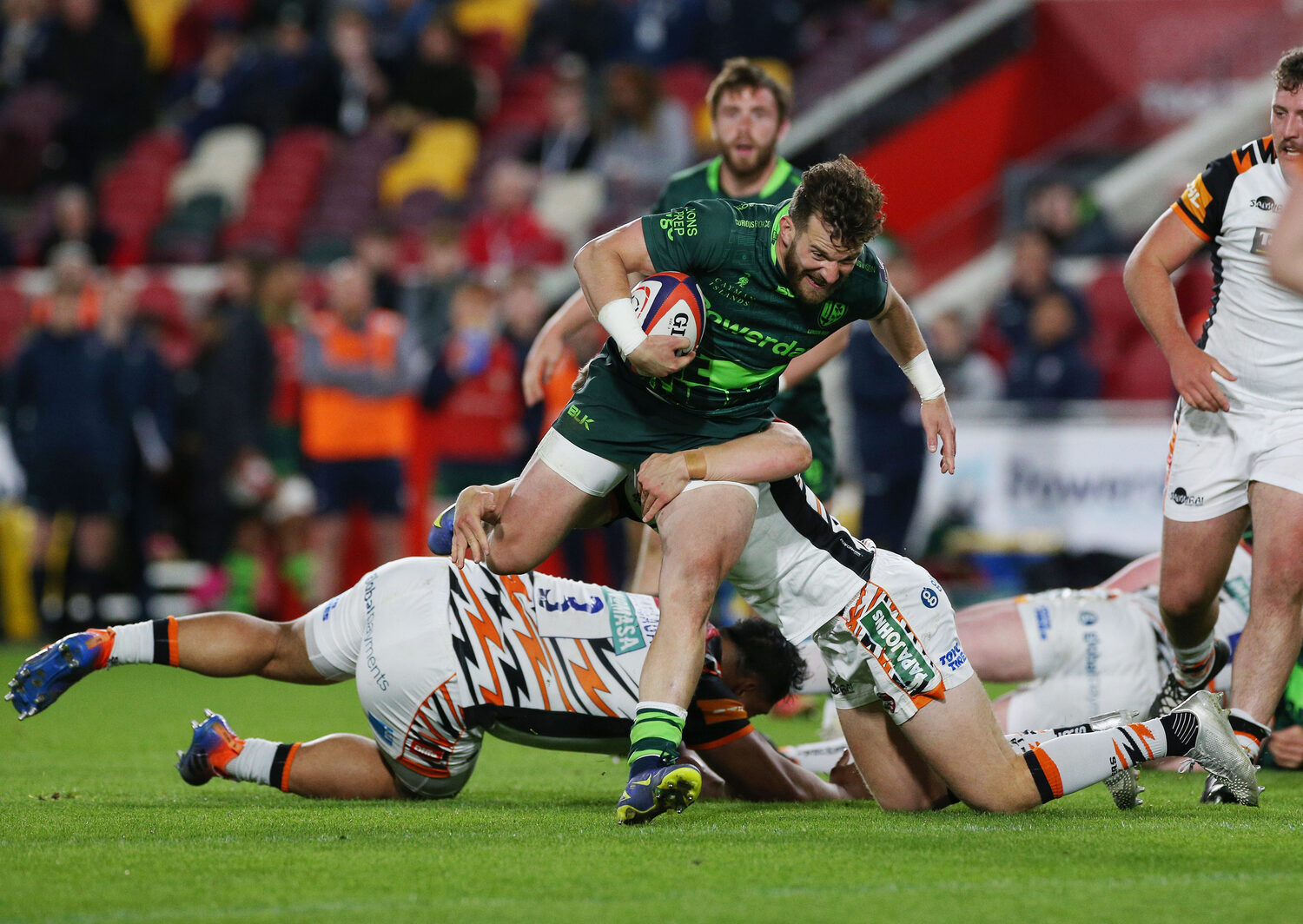 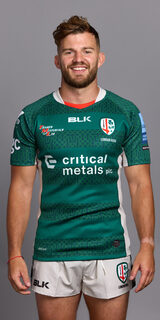