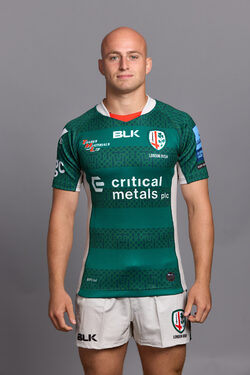 Jacob Atkins joined the London Irish academy by virtue of coming through the ACE programme at the start of the 2016/17 season.

He featured in four Challenge Cup pool stage matches in the 2017/18 season, amassing 14 points for Irish against Stade Francais and Krasny Yar Krasnoyarsk.

Making his first appearance in the Premiership in the 2019/20 season, Atkins played his part off the bench in a match against Exter Chiefs at the Madejski Stadium.

Atkins signed a new contract with the Club during the 2021 off-season, when he had 40 appearances for London Irish to his name.

He continued his Irish career the following season, aiding in Irish's advancement to the Premiership Rugby Cup final with five appearances off the bench in the run to the final. 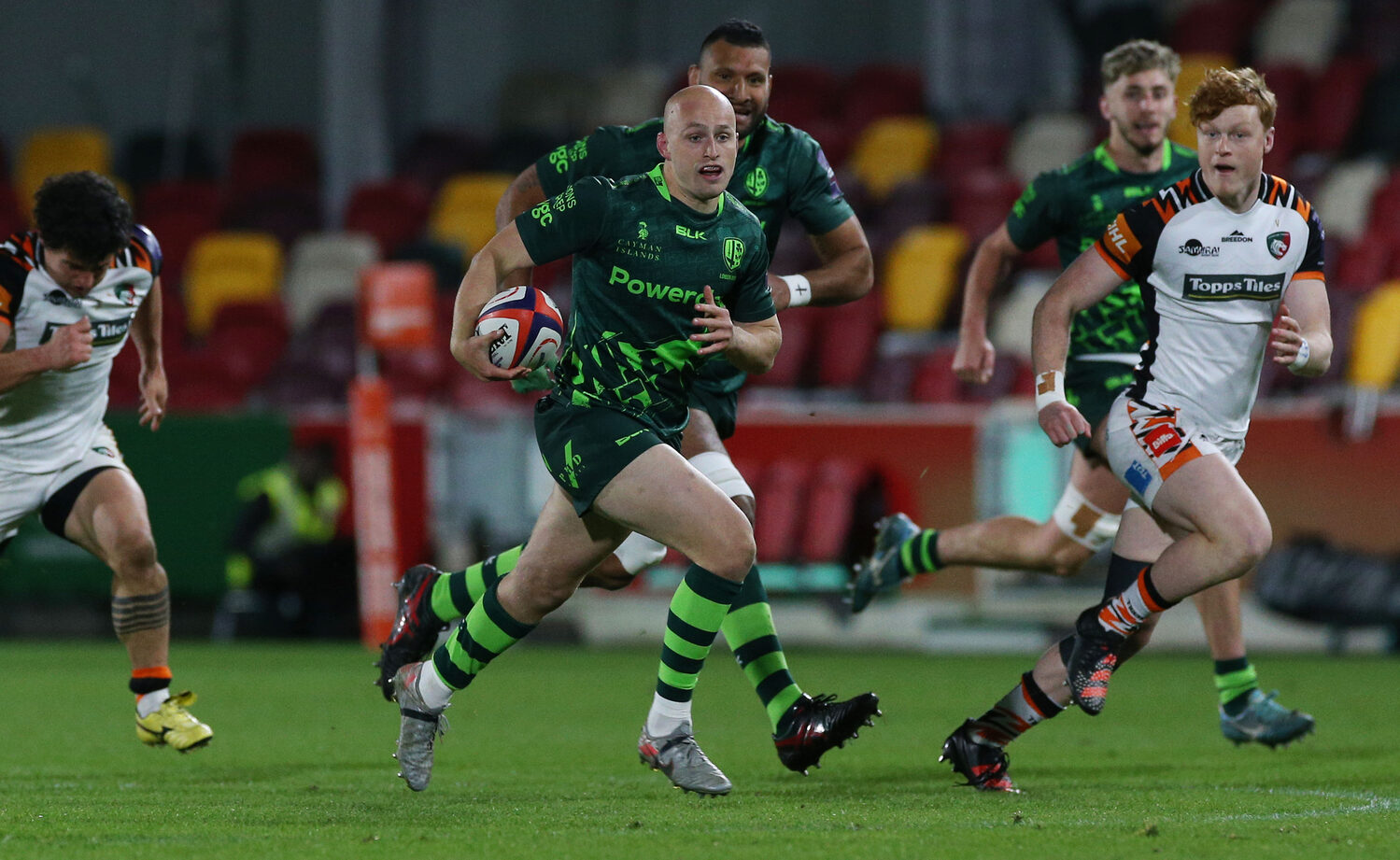 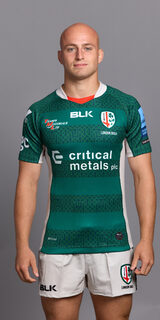