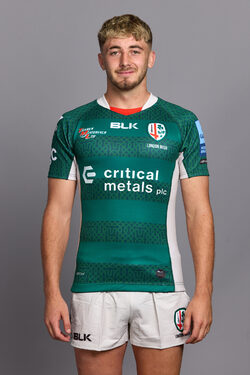 Lifelong Irish supporter – and former Ireland under-20 international – Jack Cooke made his Premiership debut against Bath on the final day of the 2017/18 season.

The versatile forward, capable in the second and back-row, played in the Challenge Cup and Anglo-Welsh Cup in the same season.

Cooke was rewarded for his impressive performances in the 2019/20 restart period by being named captain for the Exiles’ clash against Harlequins in September 2020.

His first try for the Club came in an away trip to the West Country when Irish took on Bristol Bears in the Premiership Rugby Cup.

He took his appearance tally to 26 appearances in all competitions following the conclusion of the 2020/21 campaign.

A proud moment for Cooke was progressing to captain Irish in four of their Premiership Rugby Cup games en route to the Club's first cup final as a Premiership outfit in 20 years. 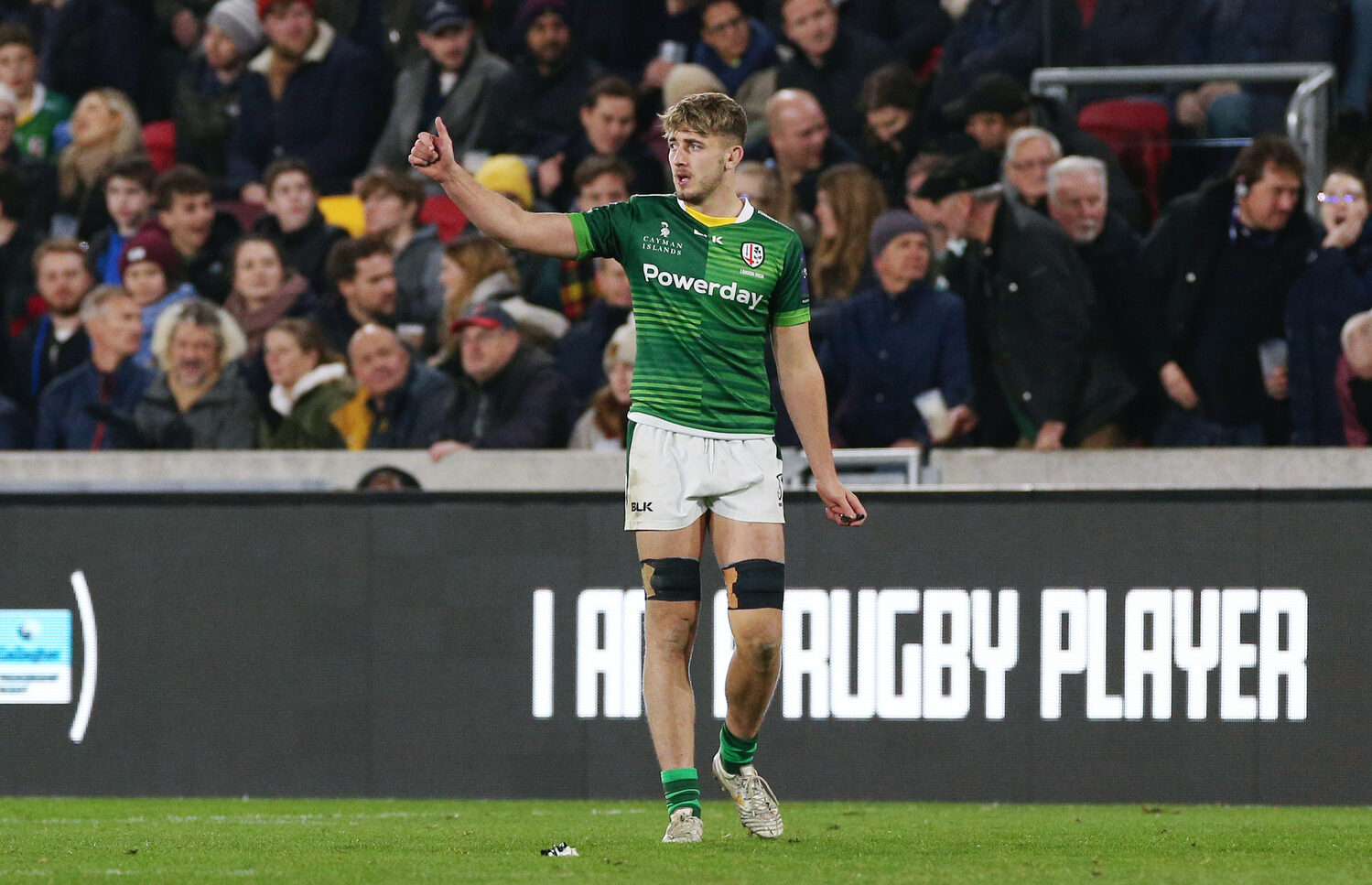 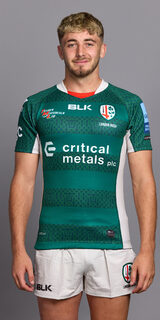