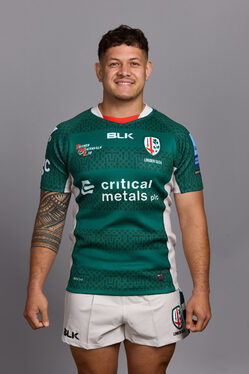 Moore-Aiono is an athletic back-row who is an explosive ball-carrier, making his debut coming off the bench at The Stoop during the 2019/20 season with a further appearance in an away win over Exeter Chiefs that year.

During the 2020/21 term, he made his first start for the Exiles at the second game held at the Gtech Community Stadium when Irish took on Sale Sharks.

He furthered his appearances for Irish by making his first outing in the Premiership Rugby Cup away to Northampton Saints, also finshing the cup tie at home to London rivals Saracens.

The back-row forward spent time on loan with local Championship side Ealing Trailfinders in the second half of the 2021/22 campaign.

Moore-Aiono attended Wellington College and grew up playing his rugby for Bracknell RFC. 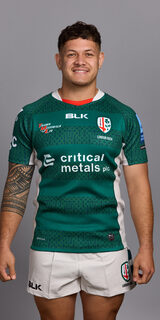