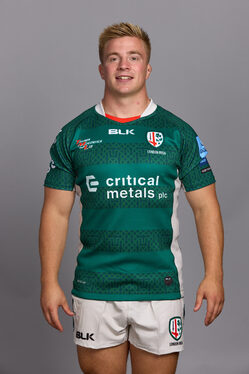 The hooker spent four years in the west Midlands with Worcester Warriors and joined Declan Kidney’s Exiles squad in time for the 2022/23 campaign.

Miller made 50 appearances for Warriors, with his debut arriving in the EPCR Challenge Cup against Section Paloise in December 2018.

He scored three tries for the Club including a scoring starting debut against Leicester Tigers in Premiership Rugby Cup, a five-pointer against Exeter Chiefs in the same competition this past season, and also in the Challenge Cup against Yenisey-STM Krasnoyarsk.

Whilst being English qualified, Miller was capped by Scotland under-20s and also spent time with and captained London Scottish during the 2017/18 Championship season prior to linking up with his former team at Sixways. 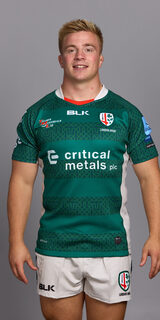