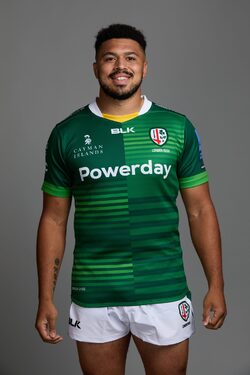 A strong ball carrier, Isaac Curtis-Harris joined the Senior Academy during the 2016/17 season.

He featured on 10 occasions for the Exiles in 2019/20 and captained the 7s team in the season opening tournament at Franklin’s Gardens.

Curtis-Harris was another member of the London Irish squad to extend his time at the Club, signing a contract extension at the end of the 2020/21 season. 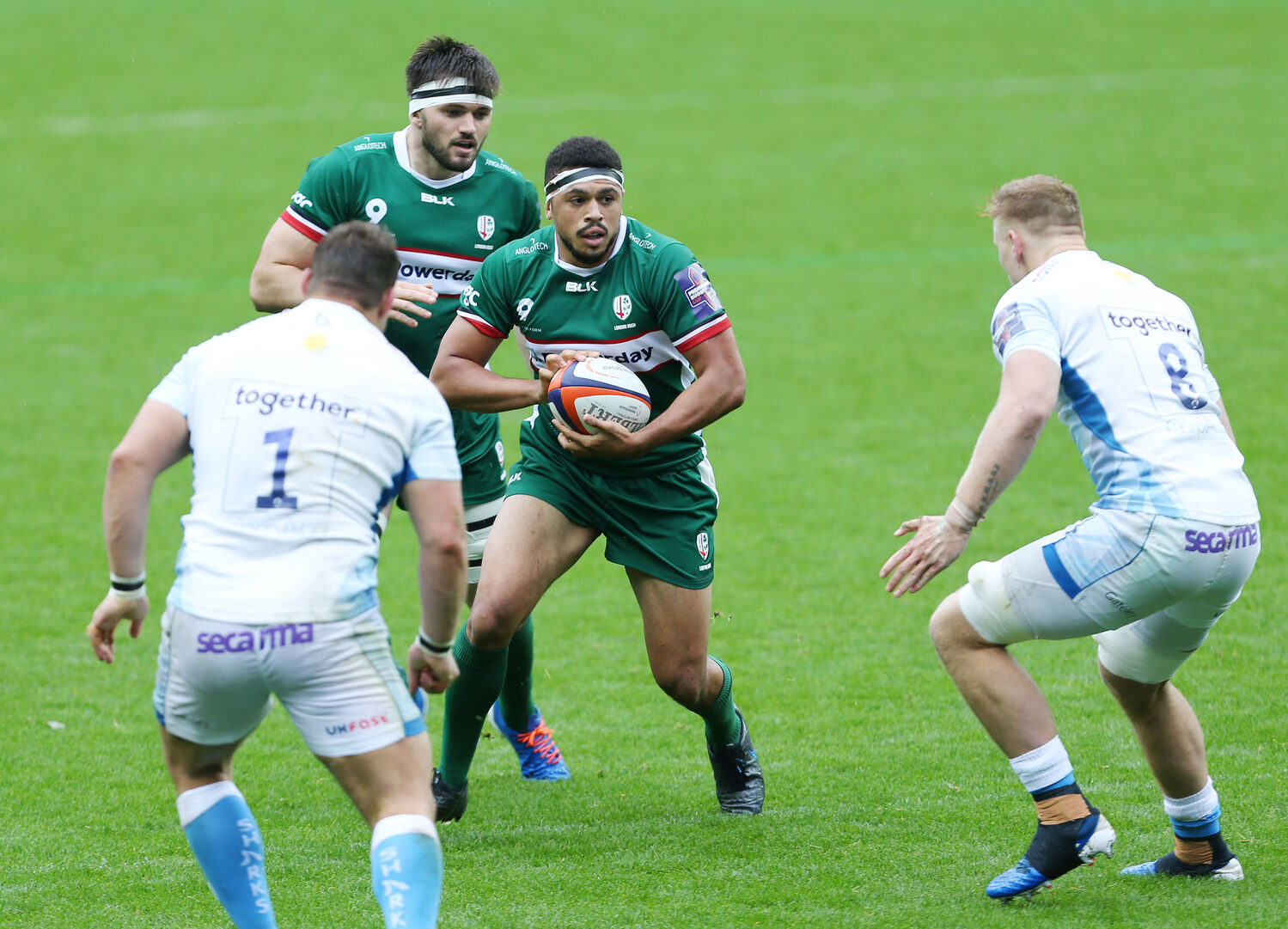 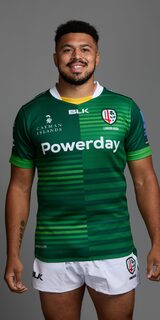