Scrum-half Hugh O’Sullivan swapped the blue of Leinster Rugby for the green of London Irish by agreeing a move to the Exiles before the 2021/22 season.

Hugh is a two-time Leinster School’s Senior Cup winner with Belvedere College and progressed through the Leinster Rugby Academy before making his decision to move over to England with London Irish.

O'Sullivan made 11 appearances in his first year with Irish, playing in all three of the Gallagher Premiership, Premiership Rugby Cup and EPCR Challenge Cup.

He scored his first try for Irish in an away win in the Premiership Rugby Cup against Northampton Saints, going on to slot a penalty against local rivals Harlequins in the latter rounds of the same competition. 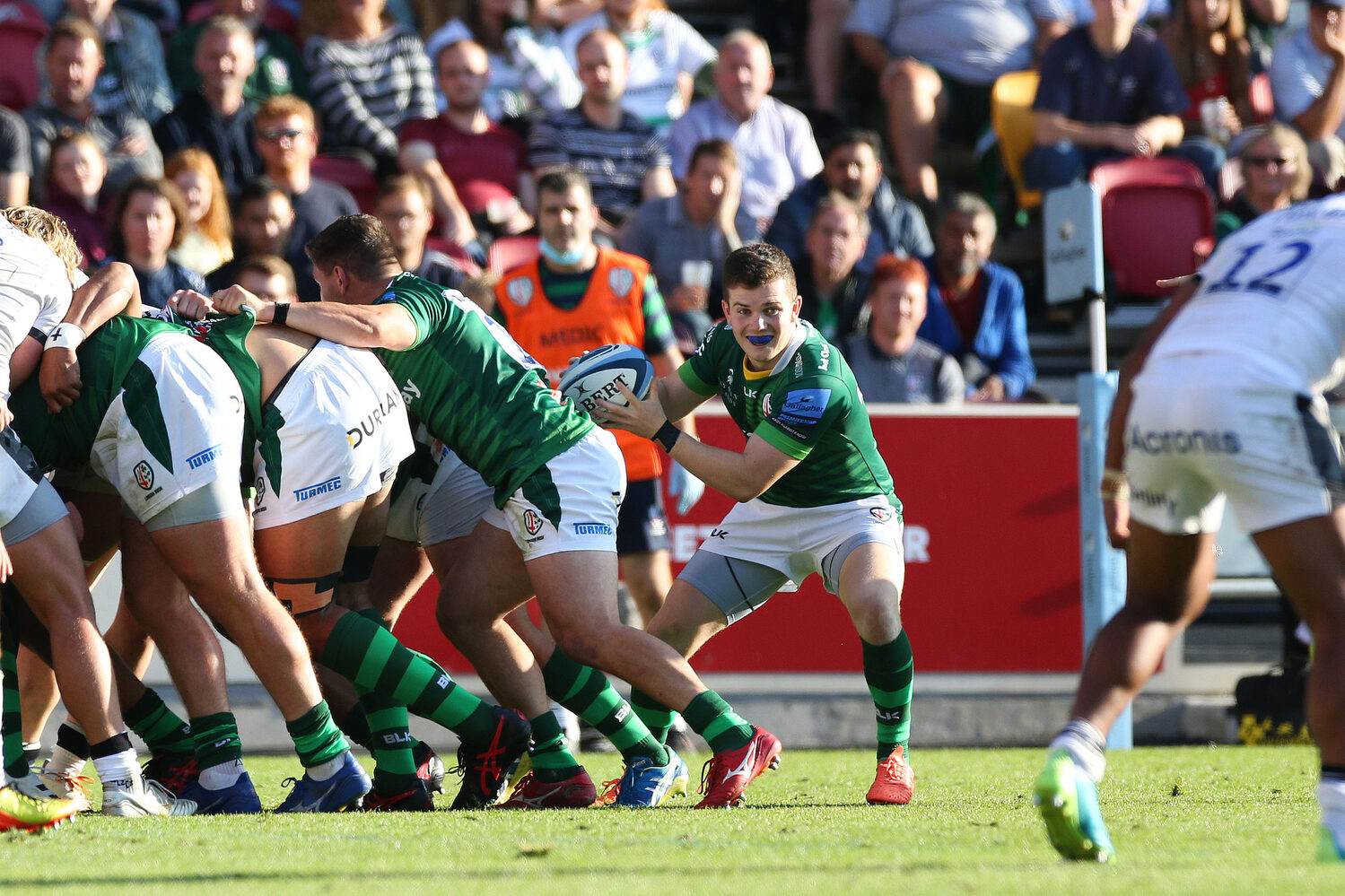