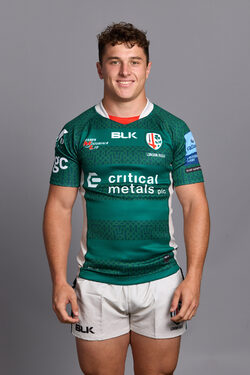 Henry Arundell, who plies his trade as a full-back, was part of the London Irish under-18s squad that won the Under-18 Academy League title.

Arundell attends Harrow School and has been a part of the London Irish Academy since he was 14 years old, whilst also playing his club rugby for Bradford-on-Avon RFC.

Henry has also previously been selected as part of the England under-18 setup.

2021/22 was the season the youngster was introduced not only to the Exile Nation, but to the world with his wondrous running and near-unbelievable scores.

Making his Premiership Rugby Cup and EPCR Challenge Cup debuts against Saracens, the lattermost of which he scored his first Exiles try to bag a try bonus, Arundell quickly switched international acclaim.

He was the joint top scorer in the 2022 Under 20 Six Nations with four tries in three appearances, going viral with runaway tries whilst adorning the Rose.

After making his Gallagher Premiership debut away to Bristol Bears, he continued his try-scoring form with four more tries in three appearances against Leicester Tigers, which included a brace in the Premiership Rugby Cup semi-final.

Arundell inspired a comeback draw over Wasps with a try and assist in a 20-minute cameo that proved vital in the Club's first Heineken Champions Cup qualification in a decade, too capturing the imaginations of the wider rugby world with a 93-metre try against RC Toulonnais in the EPCR Challenge Cup.

Accolades naturally followed for Arundell, foremostly being named the Land Rover Discovery of the Season at the 2022 Premiership Rugby Awards, which had previously been awarded to Maro Itoje of Saracens and Exeter Chiefs' Henry Slade.

Arundell, accompanied by teammate Will Joseph, joined the England touring squad for the July 2022 tour of Australia and was named on the bench for the first test in Perth. 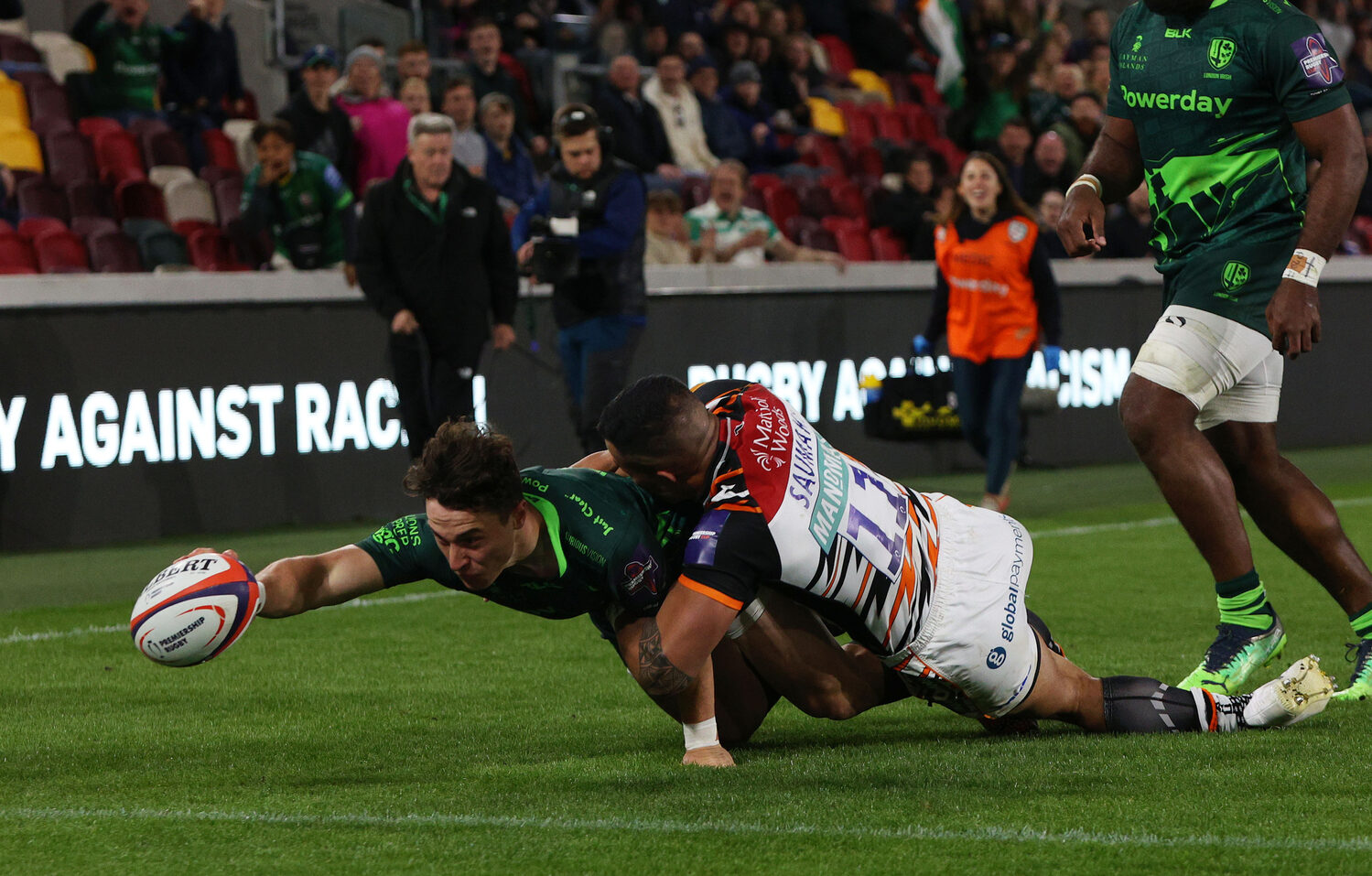 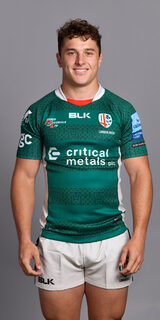