Another player who has made the breakthrough from Academy to First Team level, prop Harry Elrington joined London Irish from Loughborough University ahead of the 2015/16 season.

Named the club’s Young Player of the Year for the 2016/17 season, Elrington played his part in helping Irish gain promotion back to the Premiership.

Elrington has continued to impress since then, making 23 appearances in all competitions last term. 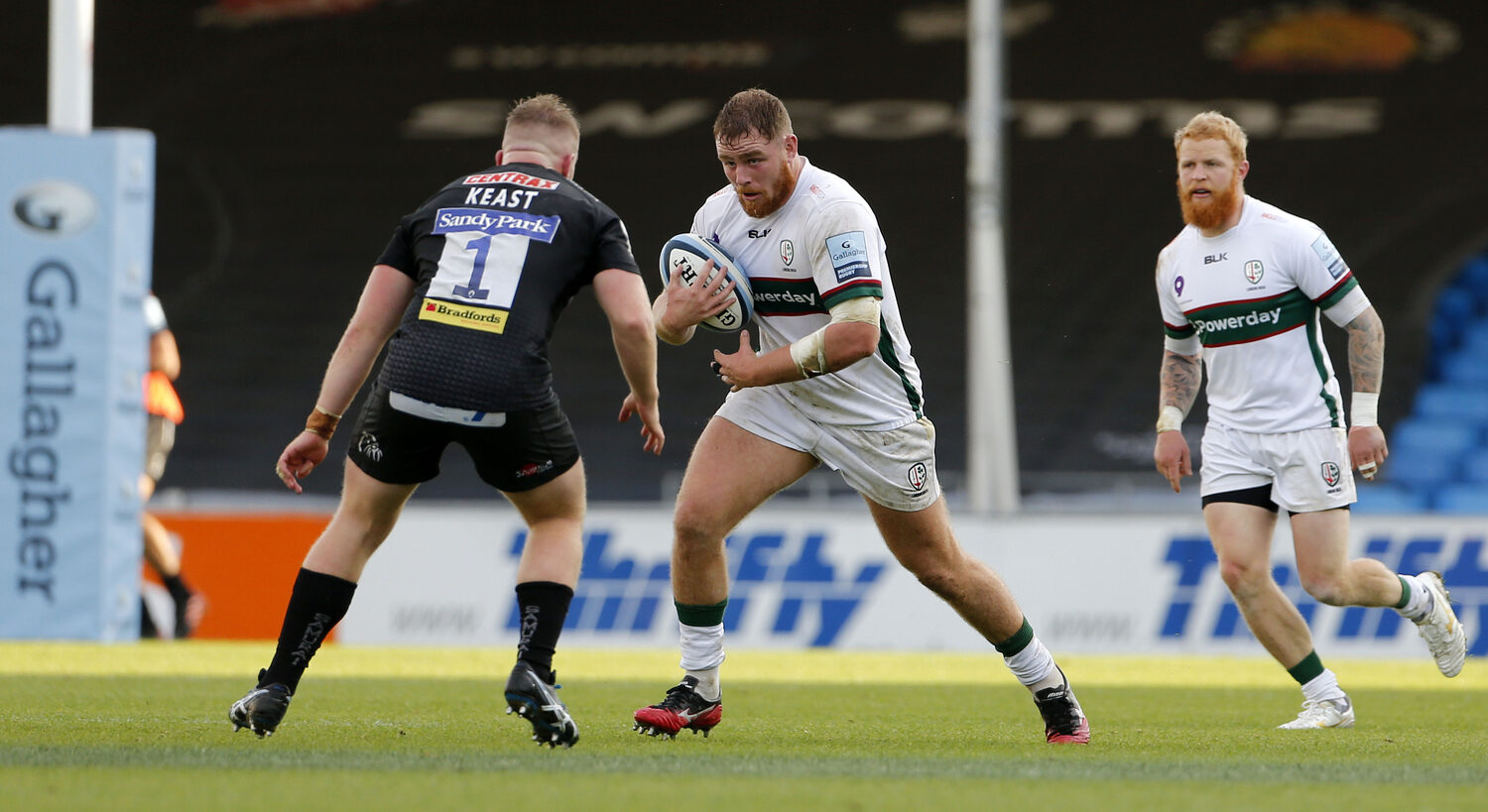