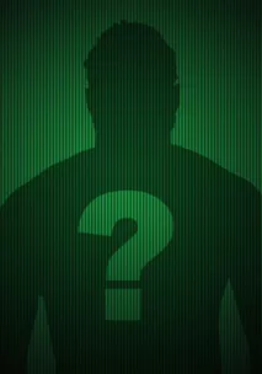 Zilocchi was introduced to the London Irish squad towards the latter stages of the 2021/22 season after making 38 appearances in four years with Zebre.

Just as with fellow prop forward Danilo Fischetti, Zilocchi made the move to the Parma based Club via Calvisano in Lombardy where he appeared 10 times.

The tighthead made his first international appearance in a test match against Japan off the bench in 2018. 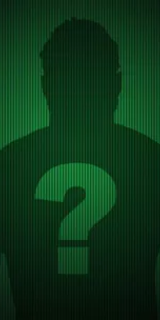