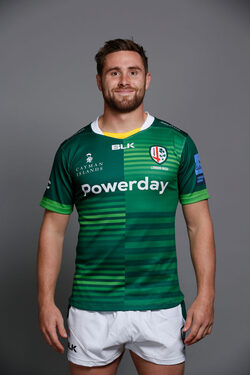 Nott, who can play in the second row and back row, made 36 appearances for the Manchester-based club, including 14 in the Premiership.

The former England U20 forward, who made his Premiership debut in February 2017, went on to make 18 appearances for the Exiles in his first term at the club.

Nott penned a new deal with the Club following the conclusion of the 2020/21 campaign, extending his time with London Irish. 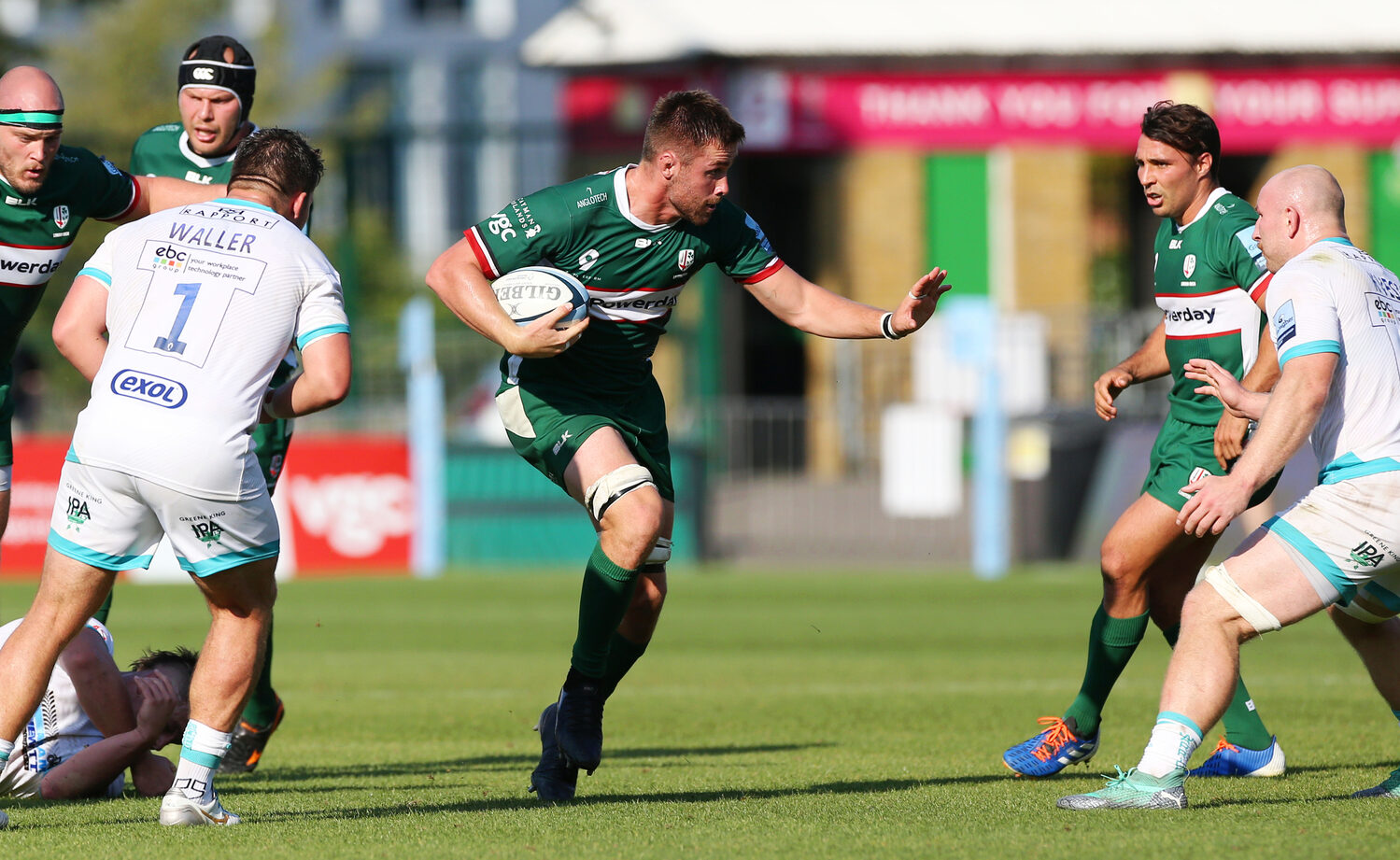 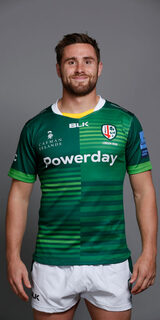