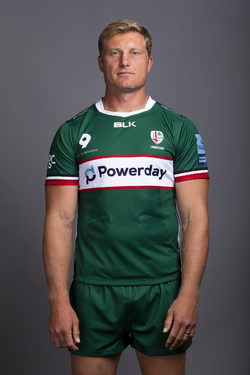 Capped by the Springboks, Franco van der Merwe is a real asset to London Irish’s back row.

After making just under 200 appearances for South African side the Lions, van der Merwe made the switch to fellow Super Rugby outfit the Sharks in 2013 prior to joining PRO 14 club Ulster a year later.

A mainstay of Ulster’s pack, van der Merwe played 73 times for the club including appearances in the European Rugby Champions Cup during three seasons at Ravenhill.

A leader on and off the pitch, van der Merwe took on the team captaincy role for most of the fixtures for the 2017/18 Aviva Premiership season. The influential figure will look to play a big part for London Irish in the upcoming season. 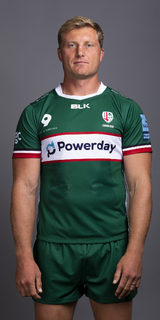