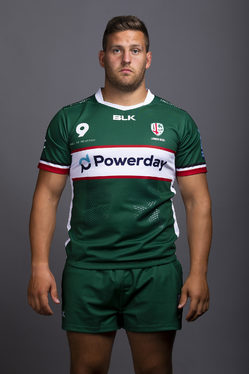 Dave Porecki signed for London Irish in the summer of 2016. A promising hooker, Dave played 16 times for Irish during their Championship winning season and was named Man of the Match on a series of occasions in the process.

Porecki delivered many defining impact performances throughout the 2017/18 season and will look to replicate this in the upcoming campaign. 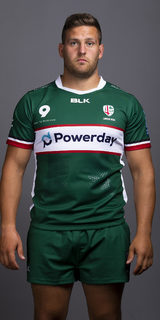