Curtis Rona made his name with NRL clubs North Queensland Cowboys and Canterbury Bulldogs before switching codes to join Western Force in 2016, where his performances were rewarded with a call-up into the 2017 Australian national squad.

A debut came against New Zealand and included a try, and in 2018 he crossed the country to sign for New South Wales Waratahs, spurning a number of offers from the NRL and overseas to do so.

Rona linked up with Declan Kidney's side for the 2019/20 season and has become a regular in the starting XV.

The centre became the first ever try-scorer at the Gtech Community Stadium at the start of the 2020/21 season and went on to score eight more times in 20 appearances for the Exiles that term.

His 26 appearances for Irish in the 2021/22 season was amongst the top 10 players at the Club that term, adding even more value to his consistent outings with four more tries in the Premiership.

Rona's stat line for that season also makes for good reading for the Exile Nation, with his 167 carries ranking him in the top 20 players in the Premiership that year combined with 1,402 running metres, 14th most in the league.

He made the most offloads (29) in the regular season of the league, outdone only by Saracens' Billy Vunipola with 32 upon completion of the year, with a top-20 ranking in line breaks (13) and 47 tackle breaks to boot. 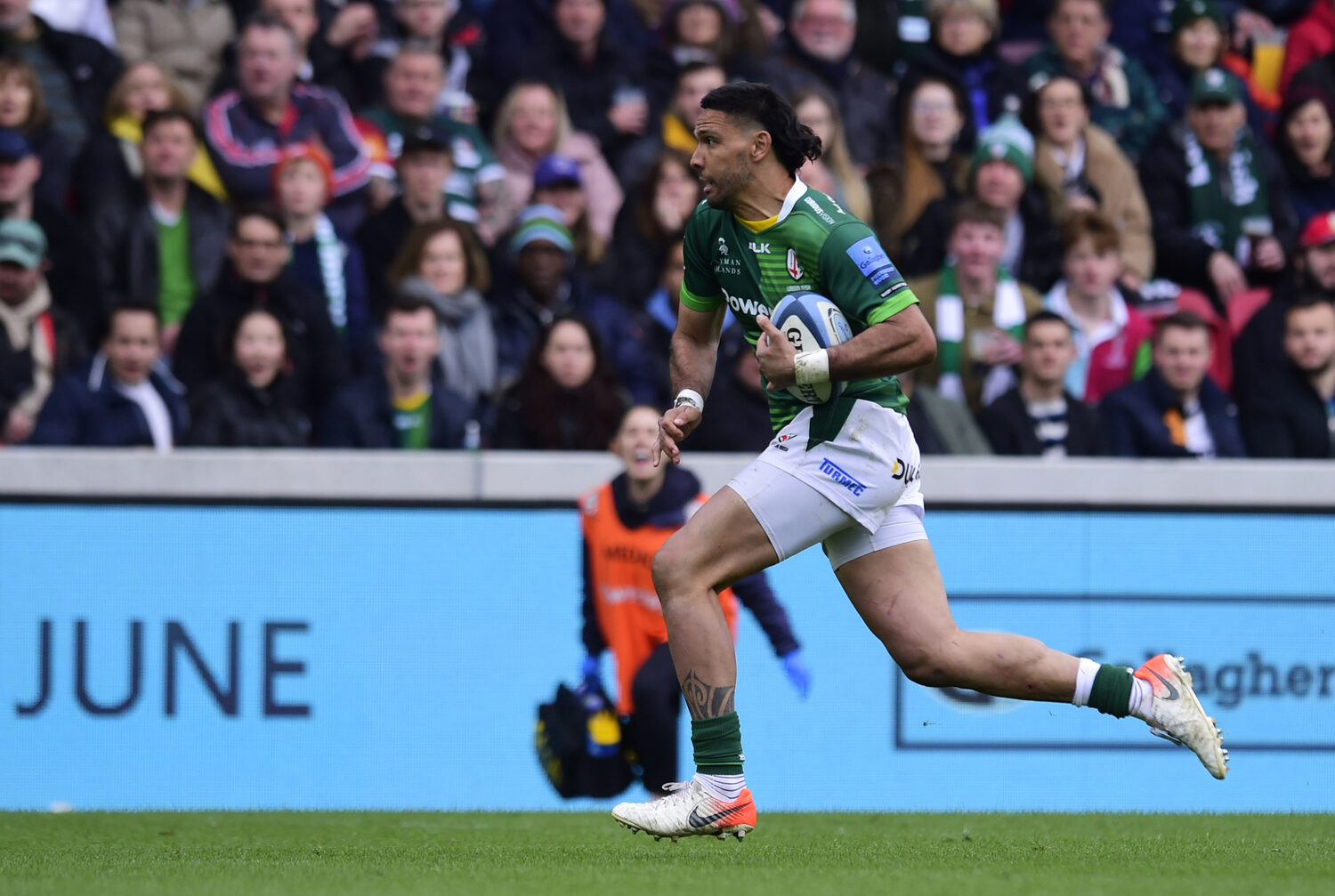