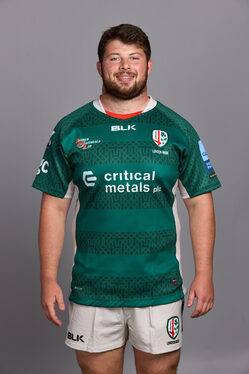 Ciaran Parker signed for London Irish in the autumn of 2021, after a short stint on loan at Leinster from Jersey Reds.

The Stockport-born prop came through the ranks at Sale Sharks, making his first team debut in January 2015.

Parker featured heavily in the 2021/22 Premiership Rugby Cup, playing five of his 11 appearances in his first season in the tournament.

This included a strong performance at scrum time in the Premiership Rugby Cup final, also making his Premiership and Challenge Cup debuts for Irish in the same season. 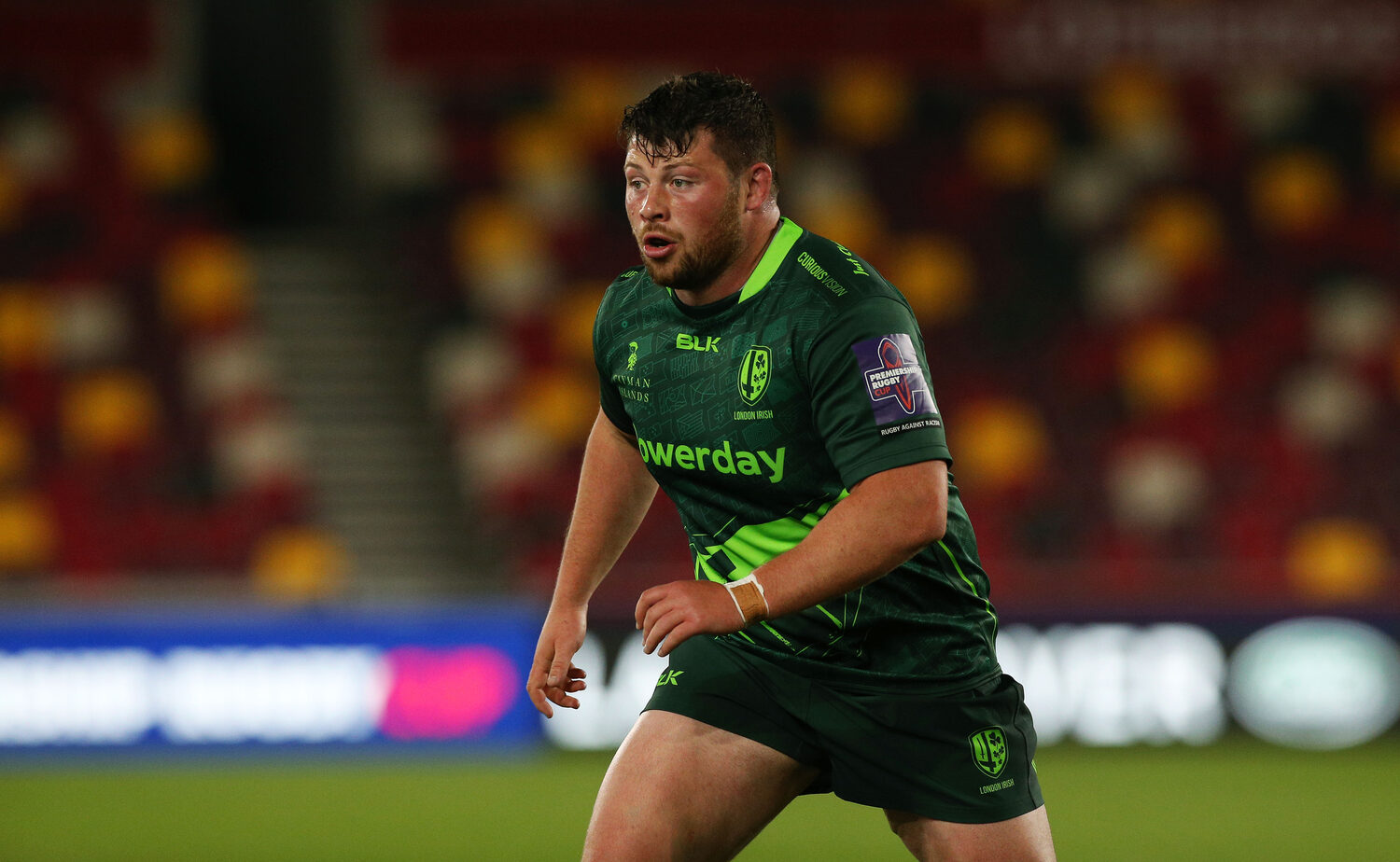 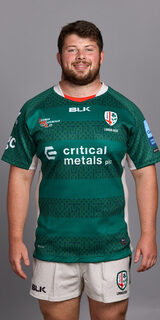