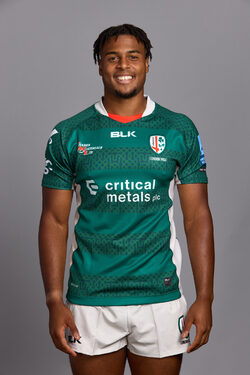 Chunya Munga joined the London Irish Academy at 14-years-old and has had a promising start to his young rugby career.

Munga has represented England at both under-18 and under-20 level and made his Irish debut against Bristol Bears in the 2019/20 Premiership Rugby Cup and his Gallagher Premiership starting debut against Saracens weeks after.

His performances during the 2020/21 season resulted in Munga being called up to Eddie Jones' England training squad ahead of the Autumn Internationals.

A first try for the Exiles came in his first appearance in the 2020/21 campaign, crossing the whitewash against Northampton Saints in a 36-26 win at Franklin's Gardens.

He finished his third season in west London by being promoted from the Senior Academy to the first team along with six others in the Class of '22. 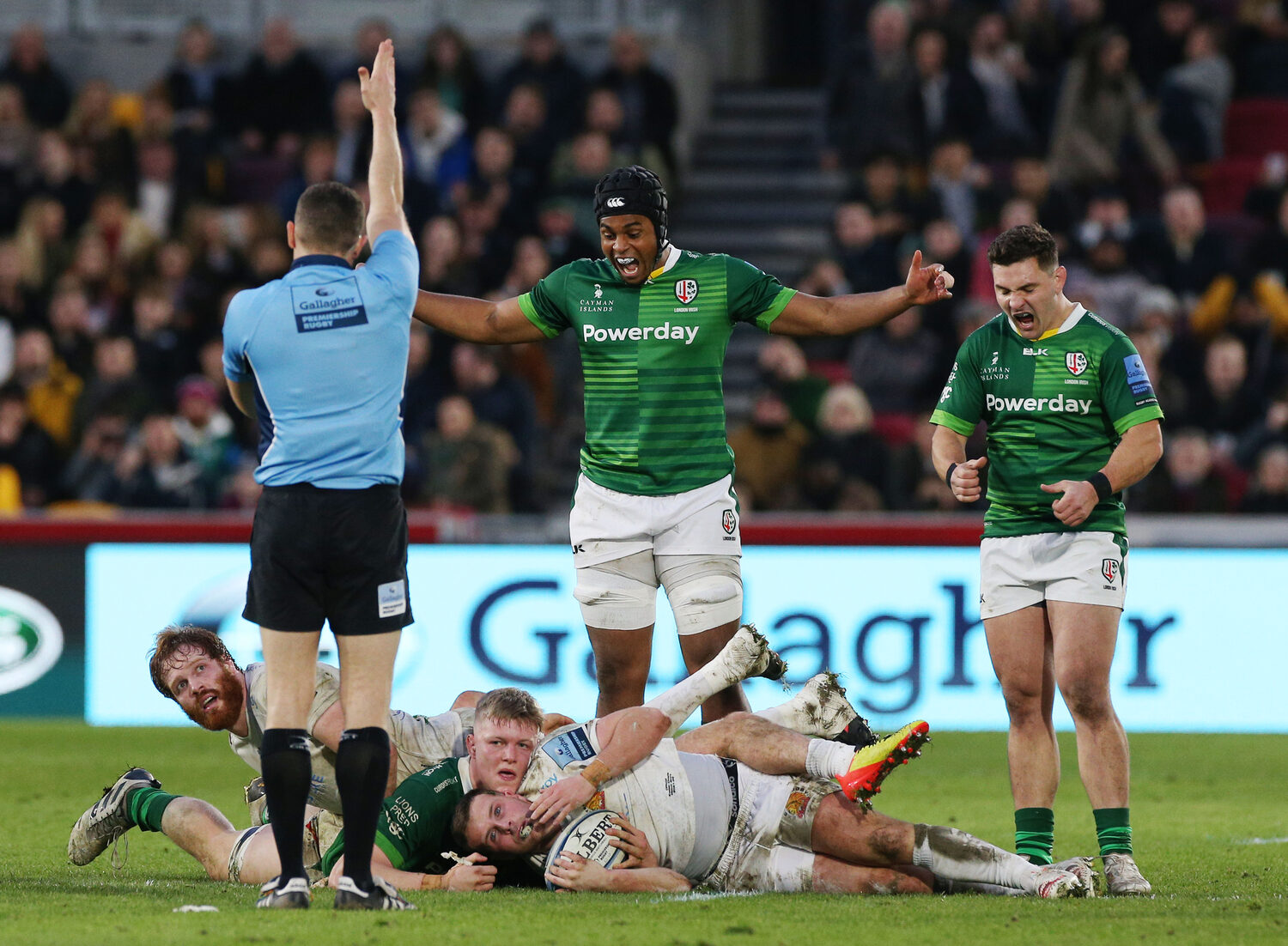 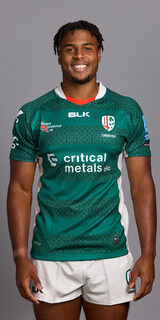