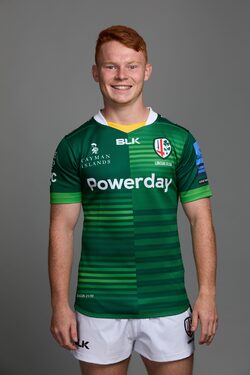 Playing three times for Ireland U19s, the creative half-back has also represented Ireland U18s and has a bright future ahead of him at Hazelwood.

Englefield made his first appearance for Irish against Harlequins at home in the 2019/20 Premiership Rugby Cup, scoring on his first start in the following round against Bristol Bears.

He also made his first appearance in the Gallagher Premiership against Saracens in the same year.

Englefield has since played in 11 games for the Exiles, including support off the bench in five of the six games on the historic run to the Premiership Rugby Cup. 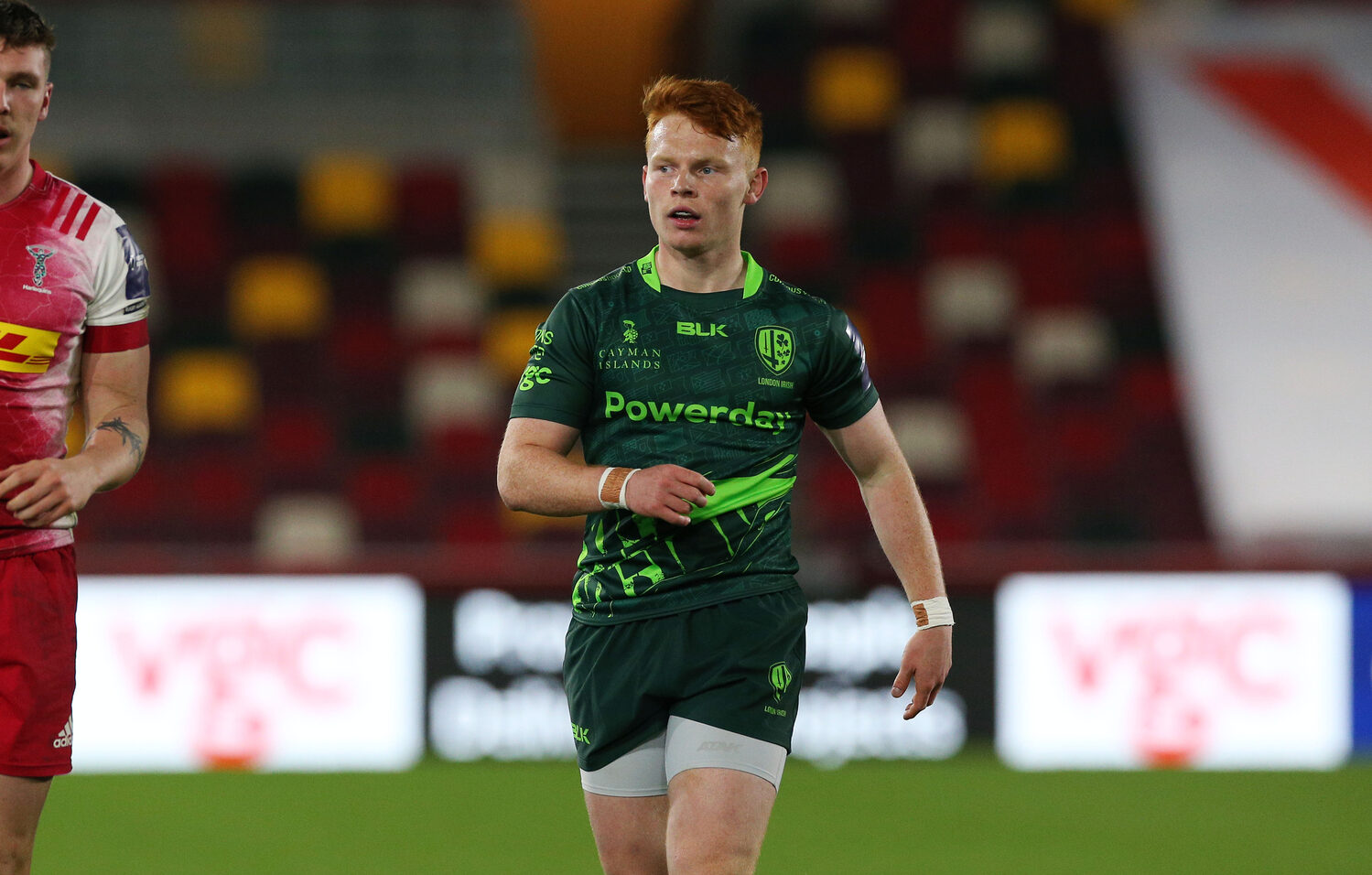 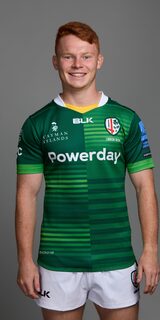