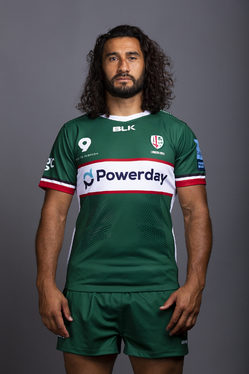 Blair Cowan joined London Irish ahead of the 2013/14 season and he made an immediate impression, winning the Player’s Player of the Season Award. He is a highly regarded openside flanker and is also a Scotland international.

Blair was one of the standout players during the 2016/17 season, chipping in with six tries to help Irish win promotion back to the Premiership.

As one of the most experienced members of the squad, Irish will look to Blair to be a leading example ahead of the 2018/19 campaign. 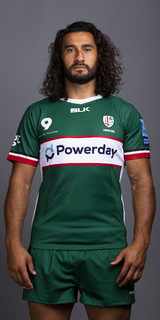