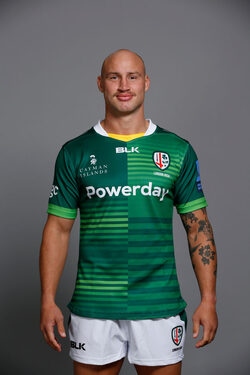 Irish completed the signing of Billy Meakes on a short-term deal in October 2020.

The Australian centre agreed to link-up with Irish on a short-term contract until the end of January 2021.

Meakes was a part of the Australia U20s squad for the 2011 IRB Junior World Championships, helping them to a third-place finish. The centre also represented Australia 7s during the 2011/12 IRB Sevens World Series.

Having spent three seasons with Gloucester Rugby between 2013-2016, Meakes is familiar to the Gallagher Premiership surroundings. 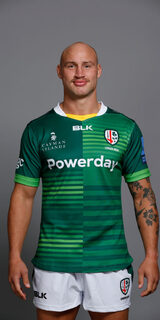